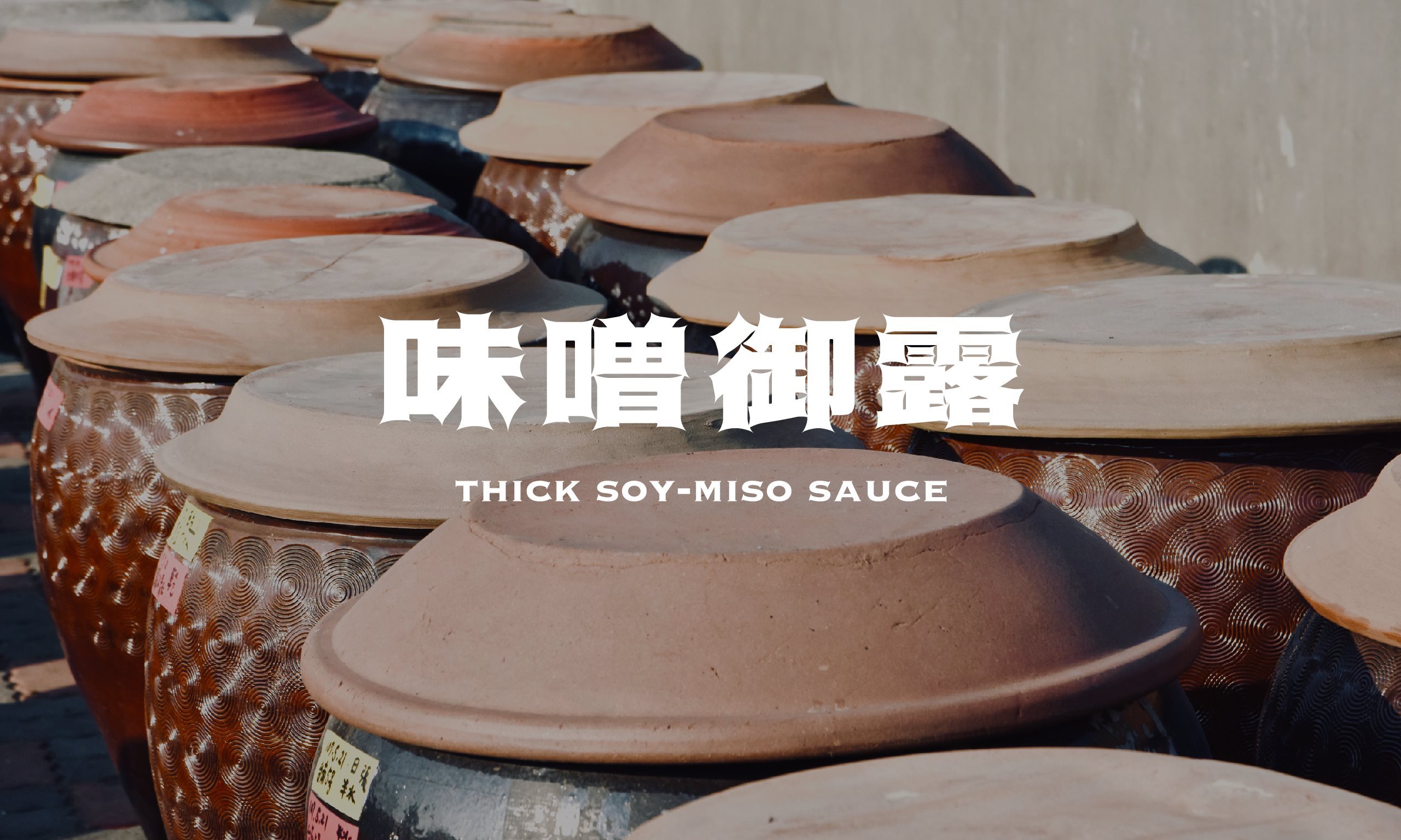 END_OF_DOCUMENT_TOKEN_TO_BE_REPLACED

Collaborated product by Yu-Ding-ShingＸHIDEKAWA Local Soybean Manufacture. Grown in non-toxic contracted farming by local Taiwanese farmers, the finest soybeans and black beans are used and, after careful hand manufacturing for a long time and the pure natural ancient method of fermenting, the miso is fermented in wooden barrels for more than three months, and the soy sauce is exposed under sunlight for six months in Taoyuan. In the end, the miso and soy sauce is combined and simmered with firewood under the containing huge wok. The the sweet and mellow taste is integrated into one, and the Thick Soy-Miso Sauce exclusive in Taiwan is made.

2.     Combination of Taiwanese and Japanese Craftsmanship, soy sauce simmered with firewood under the large wok, and miso fermented in wooden barrel.

3.     The texture contains the savory and aromatic feature of soy sauce by soy bean medium and sweet flavor of miso by koji.

4.     Serve as the sauce for dipping, cold blended serving or seasoning during the stewing to add taste to your dishes. 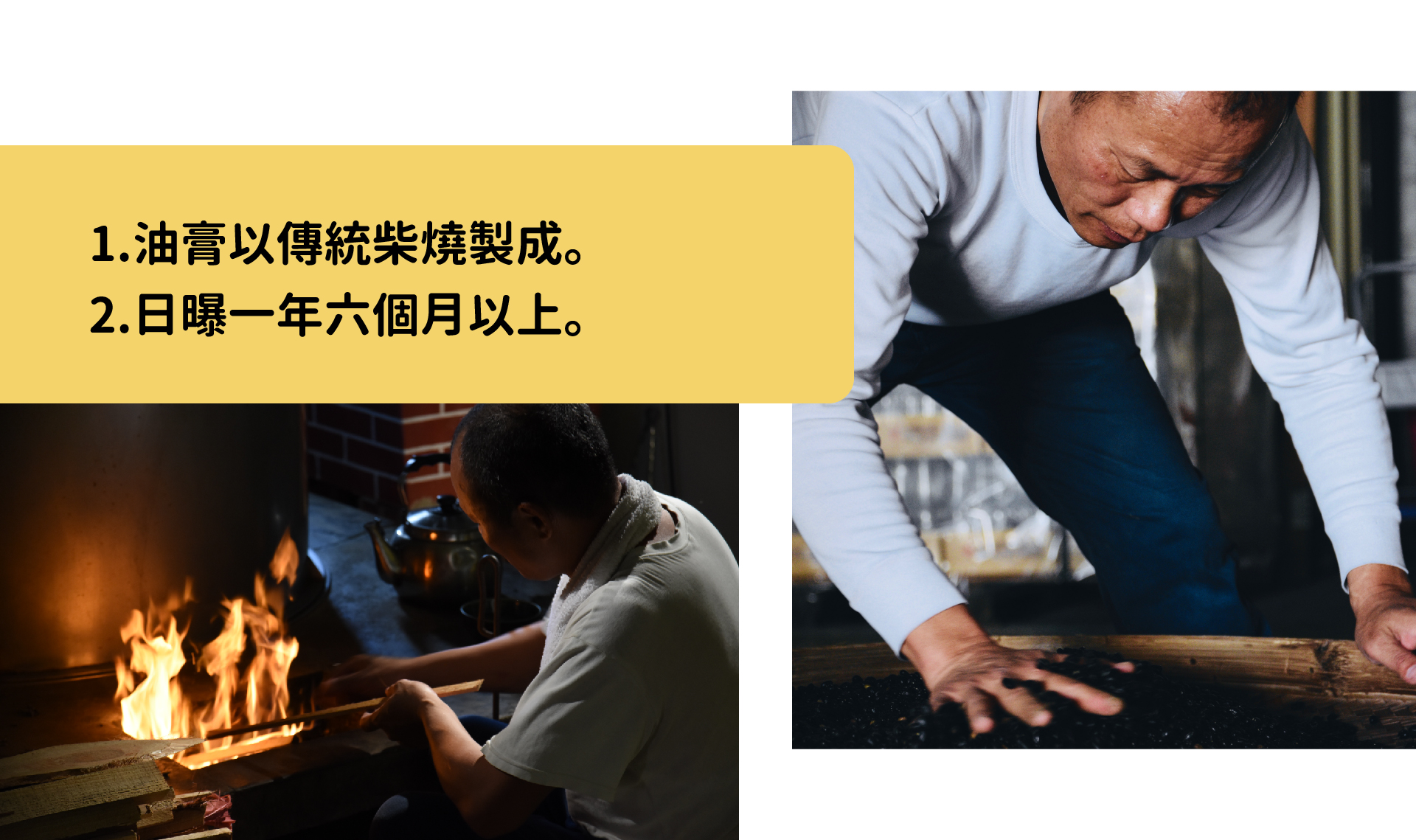 The thickened soy sauce is made via traditional firewood

Sun exposure for more than one and a half years

In order to solve the challenges of community survival and the development of Taiwan's young farmers, we decided to start from the “bean” products which is the most important in Taiwanese culinary culture and opened the good food store in the community -" HIDEKAWA Local Soybean Manufacture. The manufacture uses the freshest locally grown non-GMO soybean, and aims to change the lives of parents and children through vocational development. 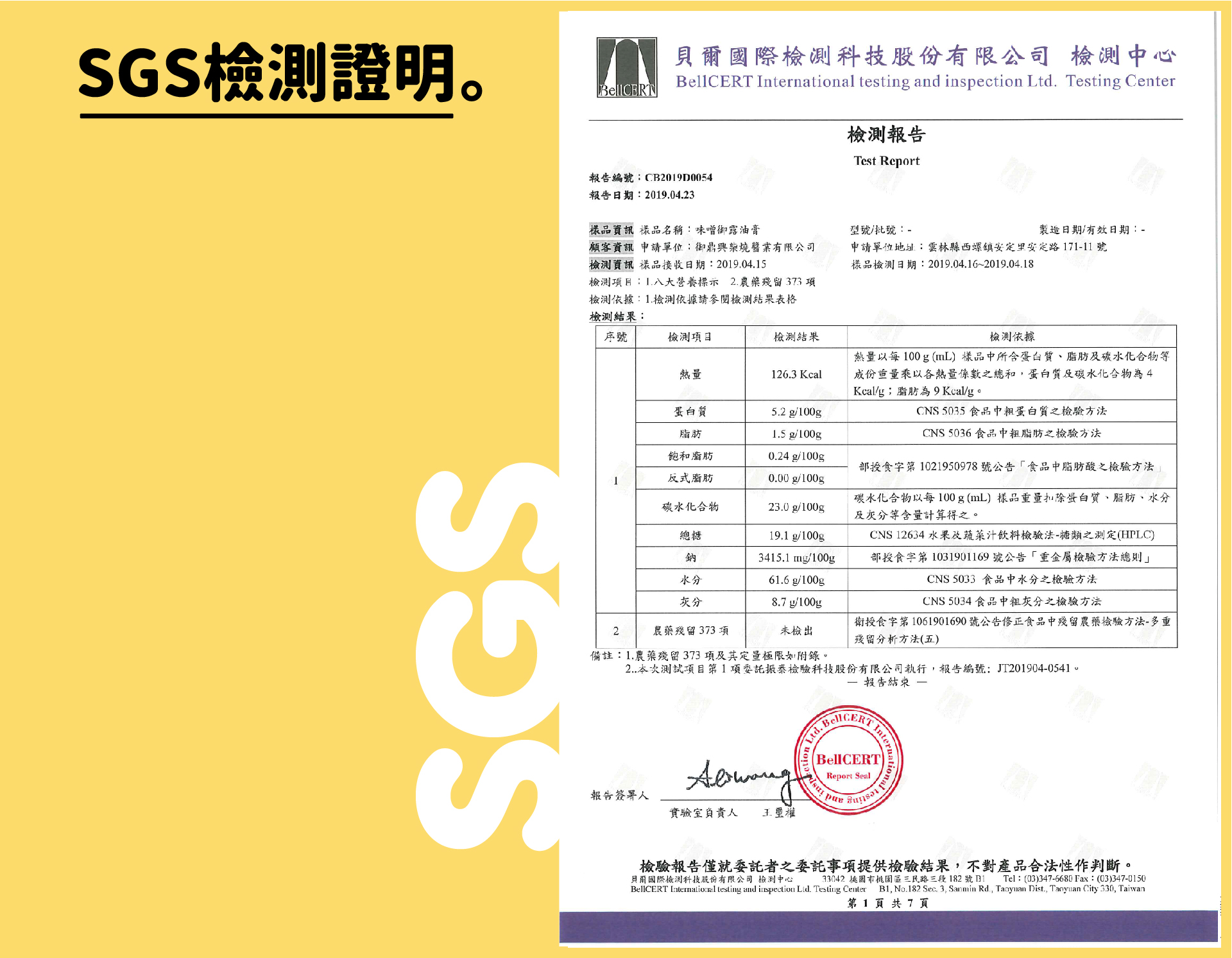 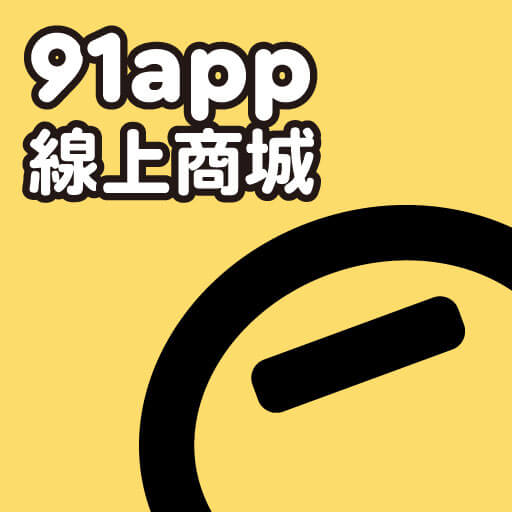 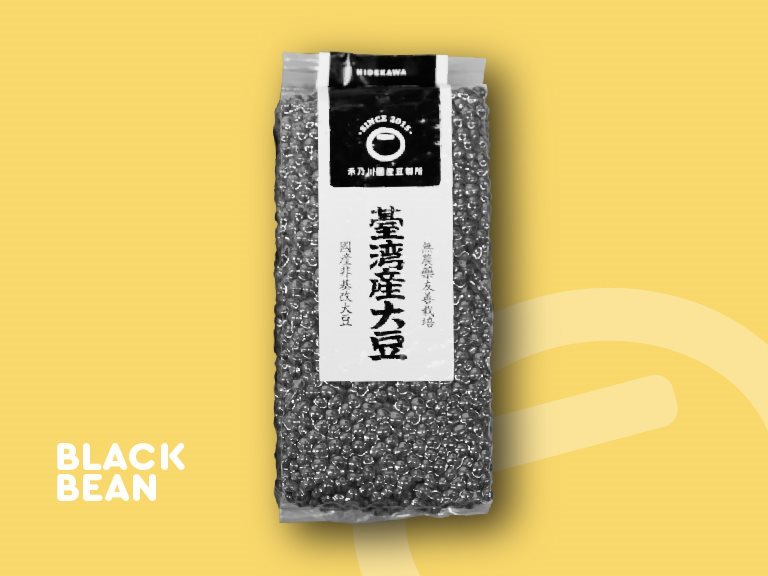 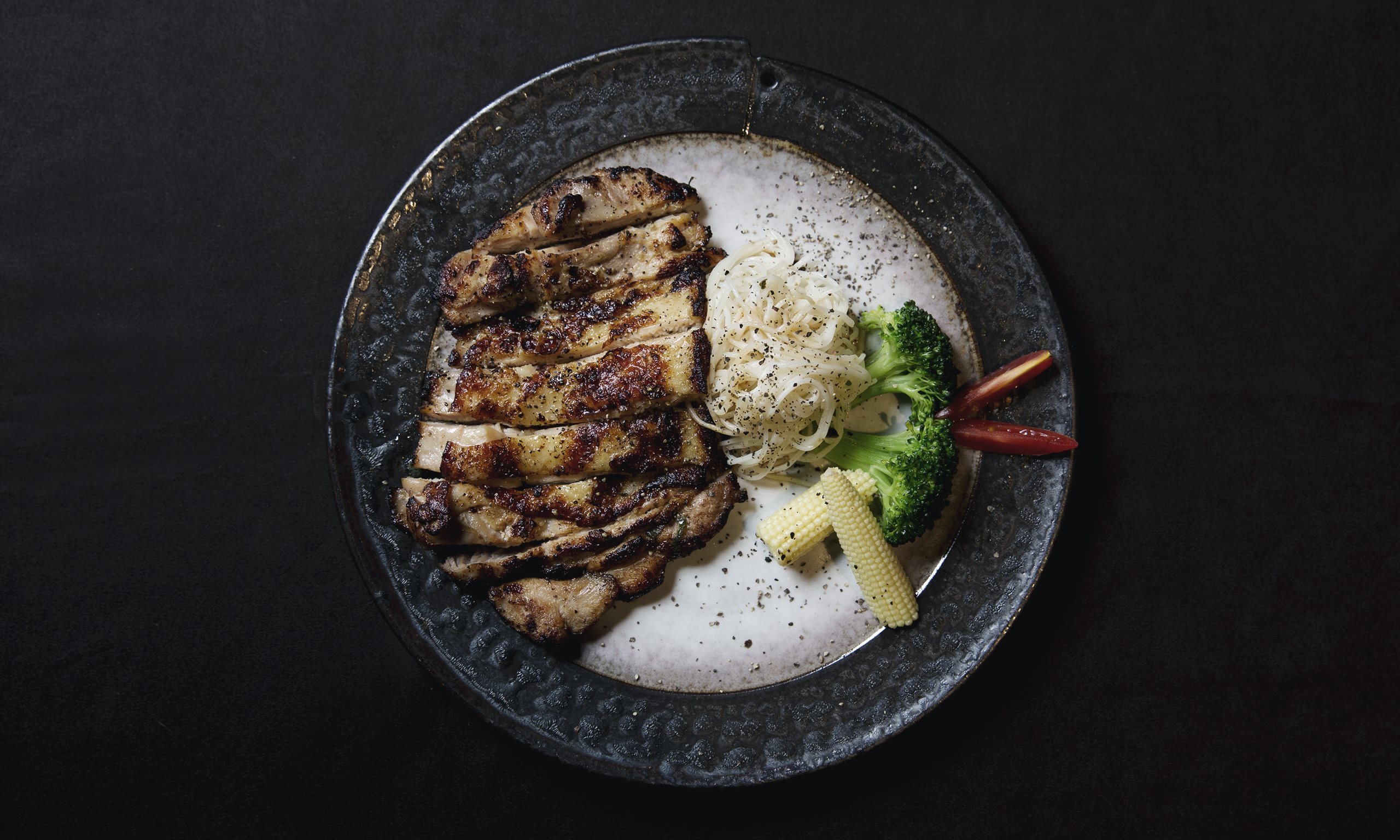 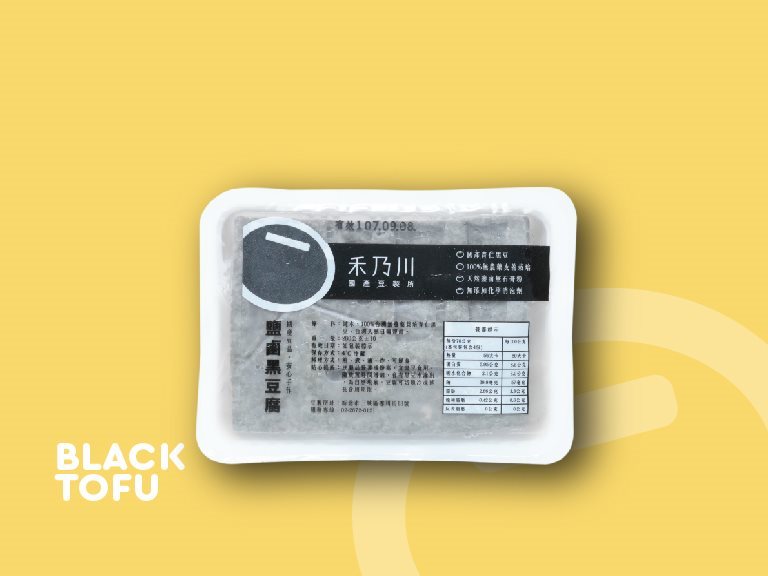 The black tofu is delicio...