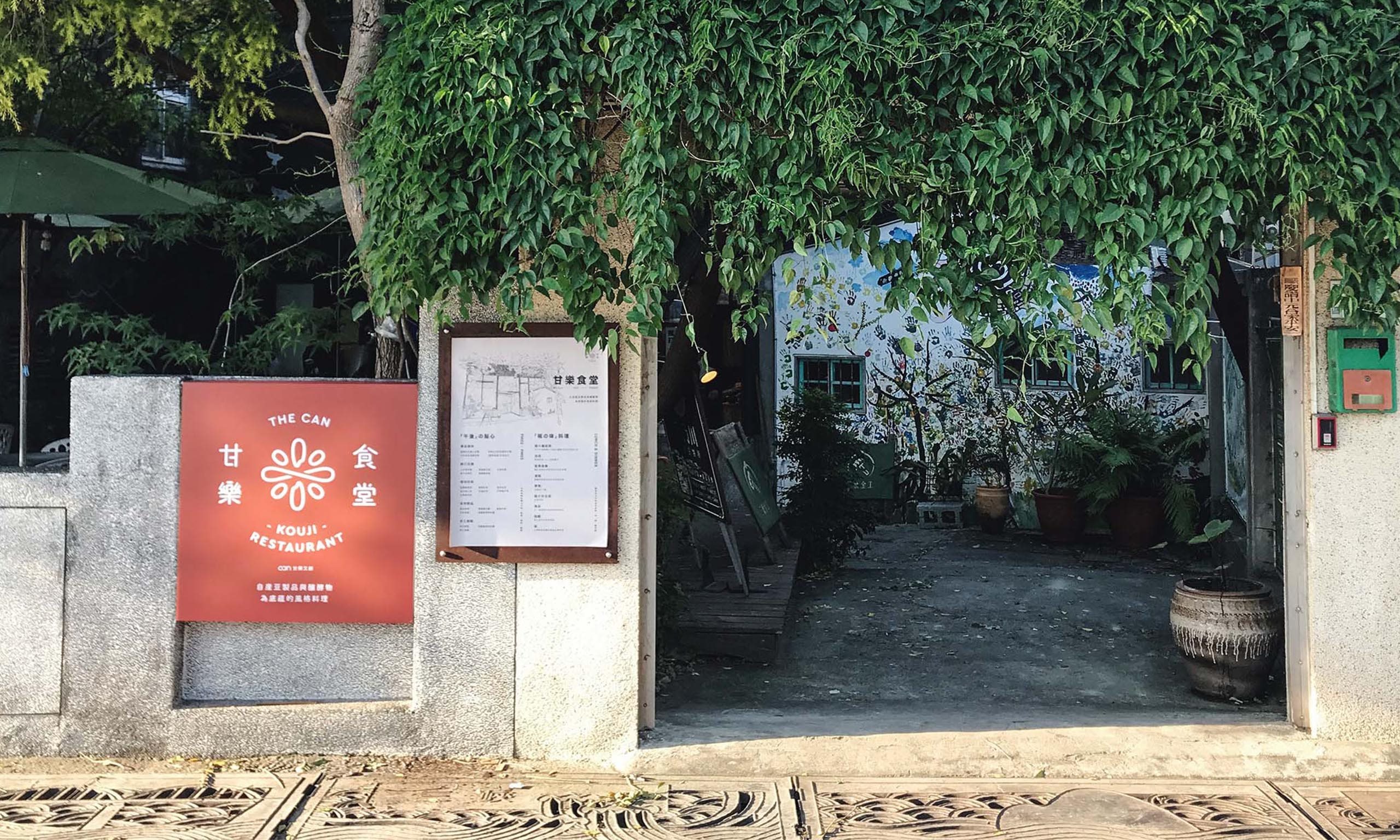 END_OF_DOCUMENT_TOKEN_TO_BE_REPLACED

Return to Hometown for Accompany

Support the children, be their gentle and strong backup

I returned to Sanxia ten years ago to save our family business, but I accidentally saw the dilemma of a group of disadvantaged children, so I started to invest time and resources into changing their future.

In 2006, I formed a Loofah Team at Youmu Elementary School and started growing loofah in campus with the children for them to learn farming and giving. We sold the loofahs and earned their tuitions and miscellaneous fees, school lunch fees and dream funds.

I also took the children to Lanyu, learned to compose proposals, plan tour itineraries and negotiate sponsorships, as well as accomplished my first cycling trip around the island. 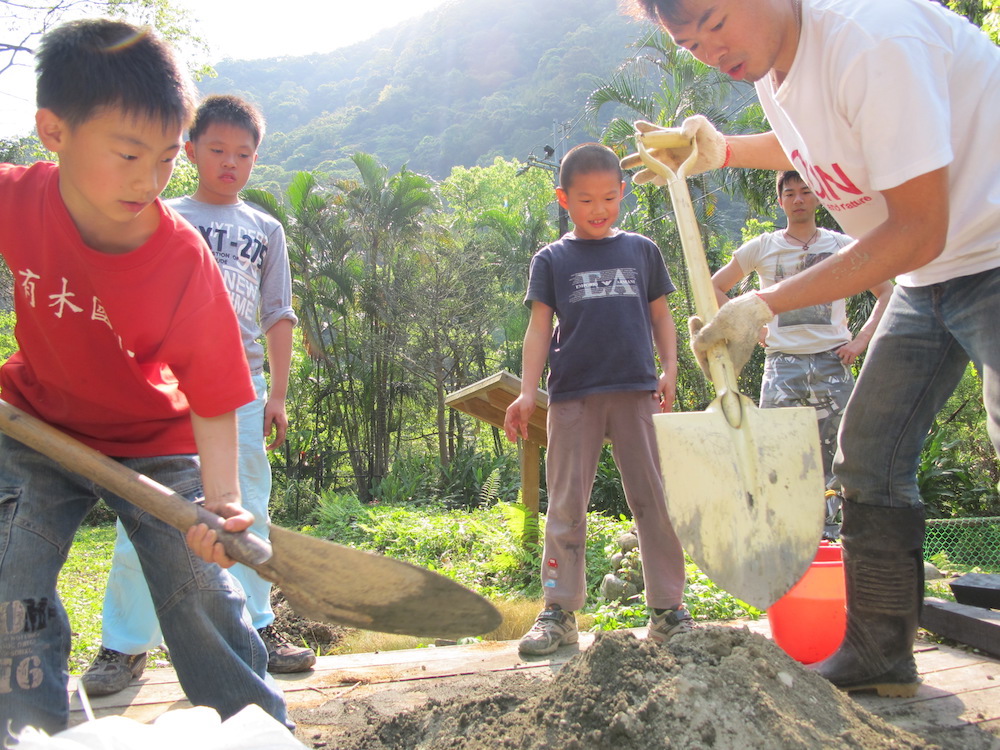 Some of them not accompanied by their family on holidays wandered around the community and made a mistake , so they were sent to the police station and juvenile court. Thus, I established the “Summer Happiness School” to provide accompanying courses for children during the two-month summer vacation, and it is now in its fourth year. After accompanying the children in challenging “Sun Moon Lake Cross-lake Swimming” in 2013, I thought about how these children had been falling behind in their schoolwork and lacked afterschool caring for years. Therefore, after some serious considerations, I began to raise funds in 2015 for building the “Grass Book House”; it was completed in six months with the support of numerous friends and enterprises, so I began to engage in the everyday after school accompanying and guidance work. I completed the “Happy Roadside Banquet” and the “Table-turning Biker cycling around the Island” in 2016. 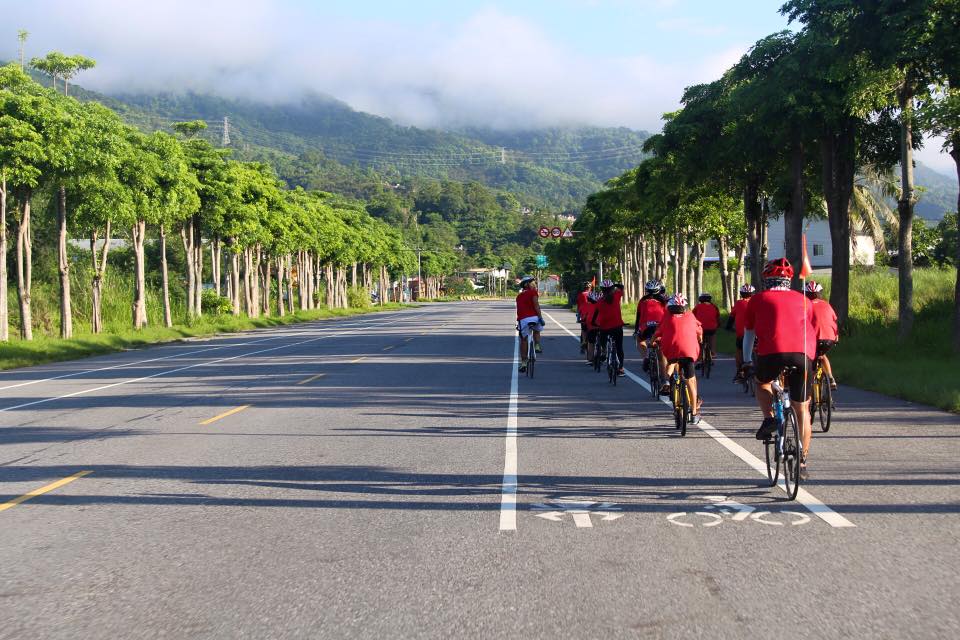 Heartrending stories kept happening. In 2016, I encountered again the event where children lost their relative. It was a family with long-term domestic violence problems. The violence stopped briefly after the father went to prison; the mother was stressed and too sick to work; the three older brothers had low learning achievements so they dropped out of school; the eldest sister, an adult, worked to provide for the family on her own; and the two junior high and high school brothers didn’t have the drive to work after dropping out; thus, the three little brothers and sisters in elementary school had developmental retardation and emotional disorder.

In this family with six children, I saw the various negative effects brought by family. Not long after the father was sent to prison in 2016, the mother worsened and passed away, so the family was once aging in an endless dilemma. 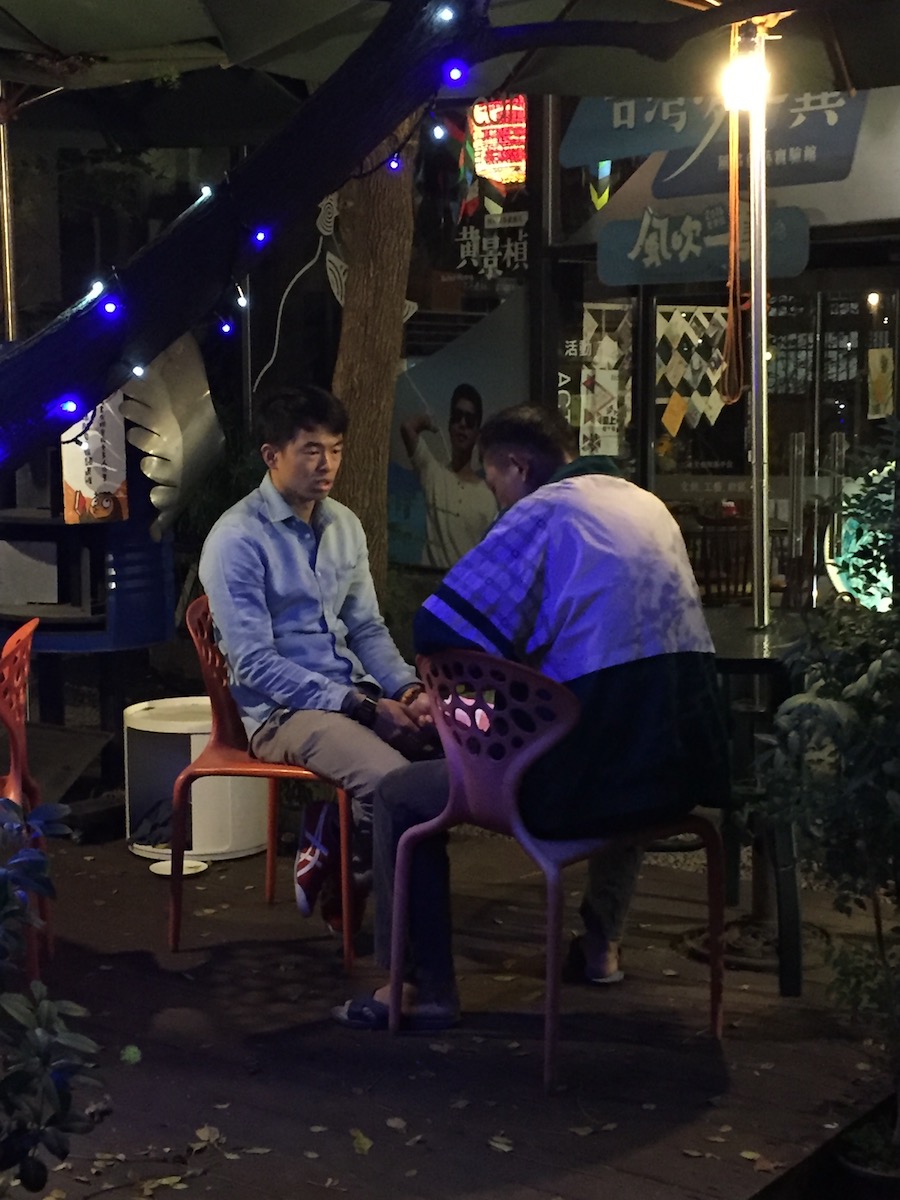 The teachers of the Book House spent a long time counseling and accompanying these children, and they saw them grow little by little. Under our encouragement and support, the father reentered the job market, and the family function was improving gradually. However, the father was sentenced to prison by court again for driving under influence.

During the process, we did invest a lot of time into assisting the family to face these difficulties, and we also helped dropout brothers cultivate professional skills. This is only a story of one of the families. 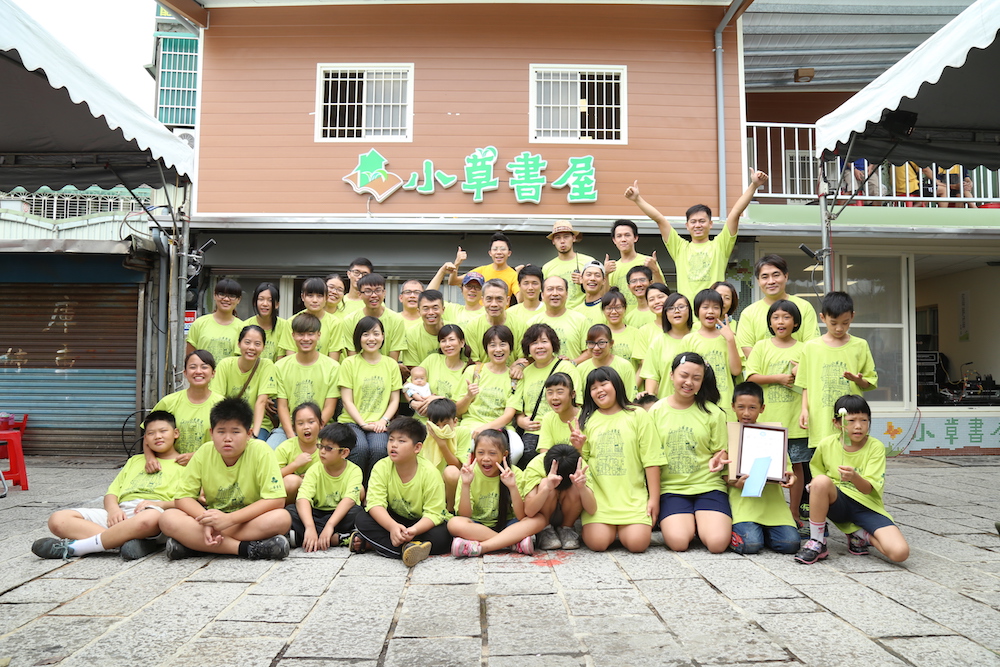 For the past decade, we have accompanied about 80 children, and money enough to buy a house was spent. We keep going deeper along the way, and because we see the need of children and the gap of society, we have deeply realized that this is a black hole in society. If intervention is not carried out as early as possible, these children will give rise to more social problems in the future, so we work hard to try to fill the gap between society and family. We know it is difficult, but we can’t give up just because it is hard! 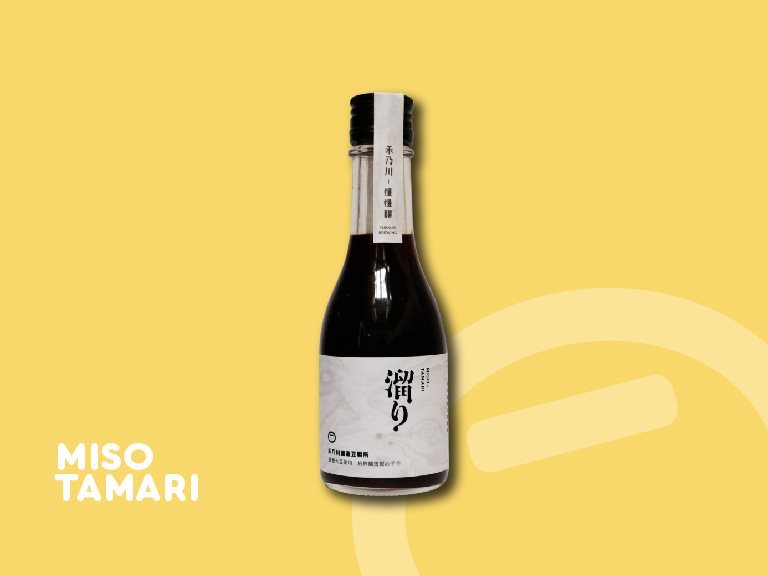 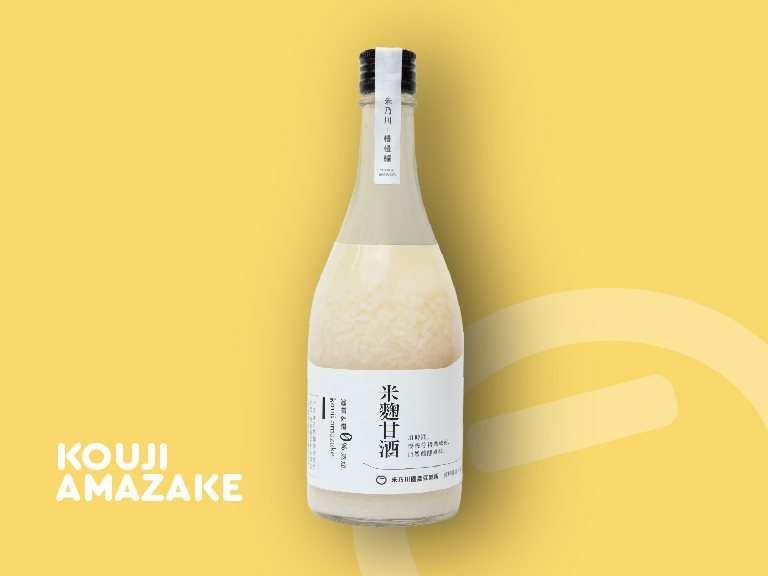 Amazake is a drink made b... 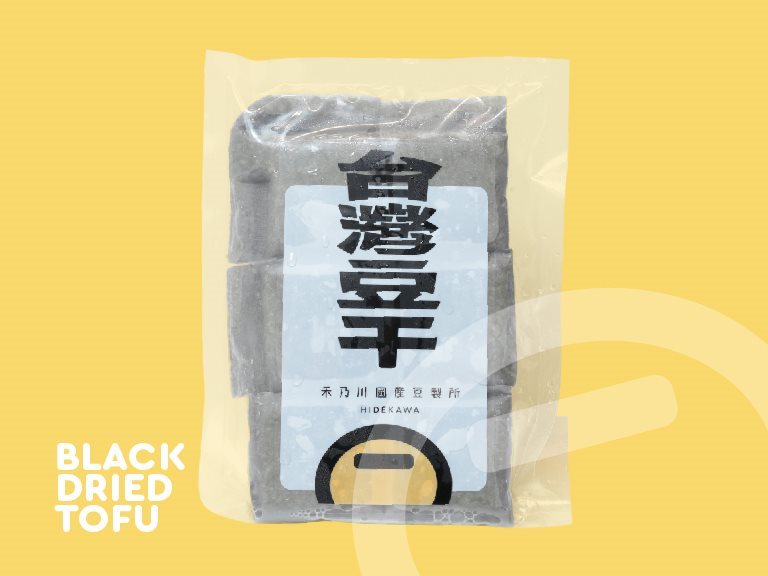 The product has a firm an...