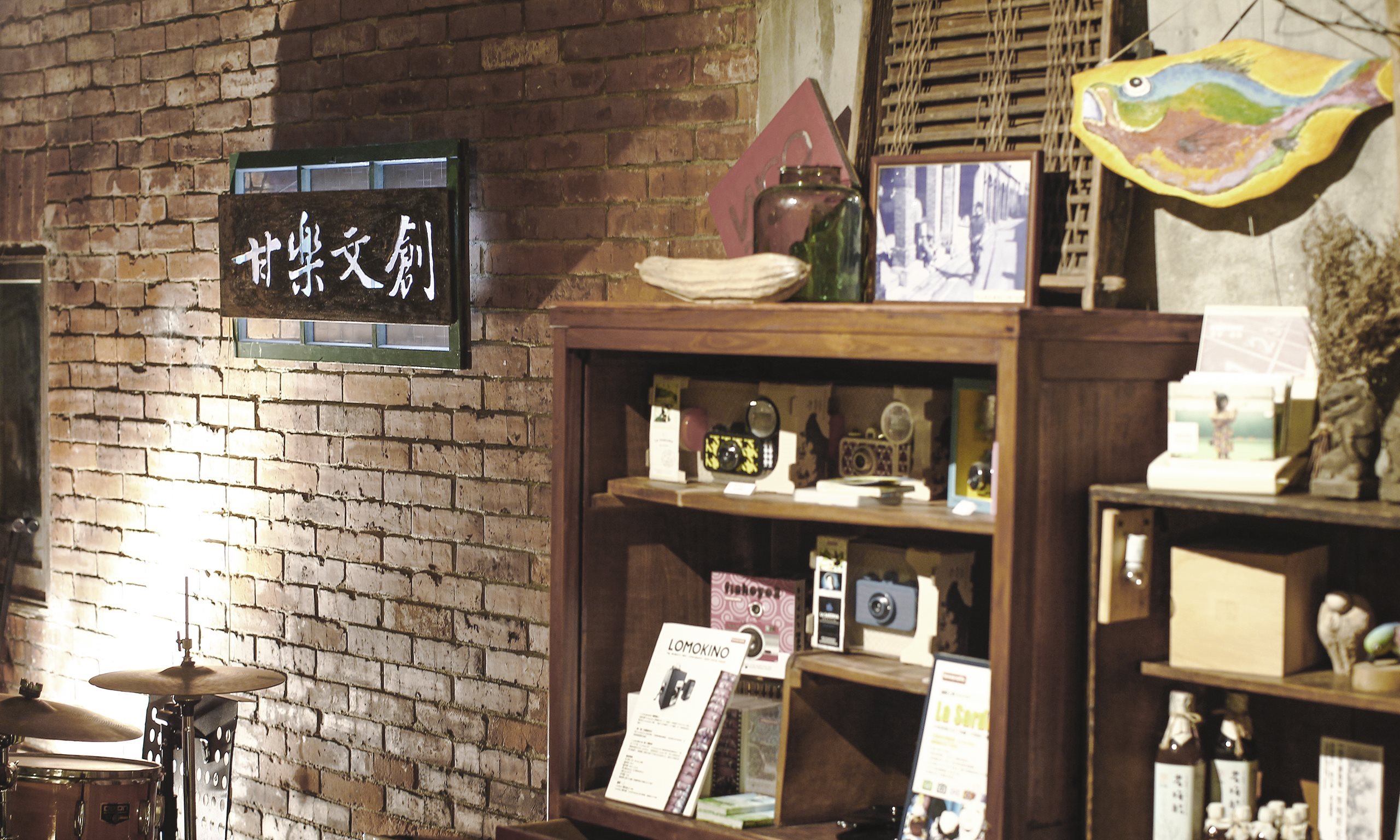 END_OF_DOCUMENT_TOKEN_TO_BE_REPLACED

We returned to our hometown in 2006 and saw that, like many other cities and towns in Taiwan, it was evolving rapidly because of urban development, and the cultures of the land were also dying rapidly. This was all happening too quickly and we were caught off guard. Under such concerns, we established CAN Culture, Art & Nature in 2010, hoping that it would become a cultural and creative social enterprise, which is good for society and community. We wanted to drive urban and rural sustainable development through the filtration of culture and creativity. We care about various issues, such humanities and cultures, land environment, disadvantaged students and industrial innovation, and practice the ideas of culture and creativity in these issues. 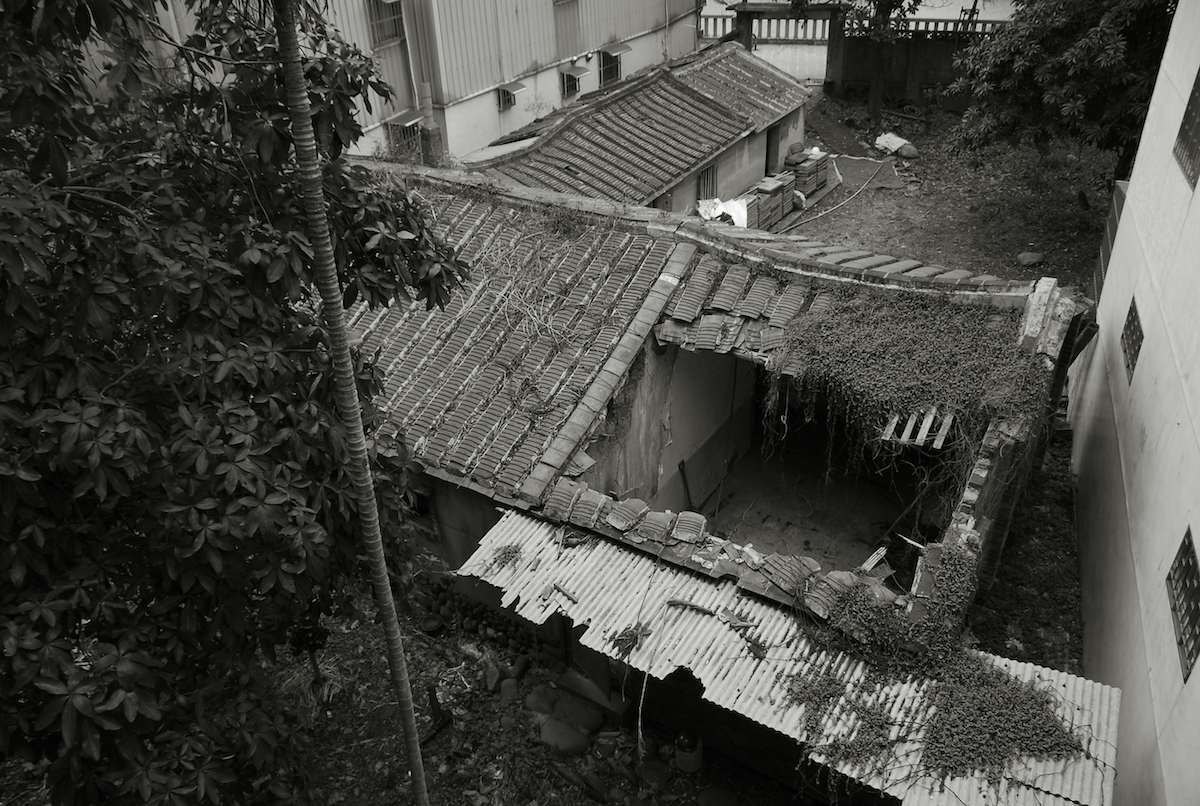 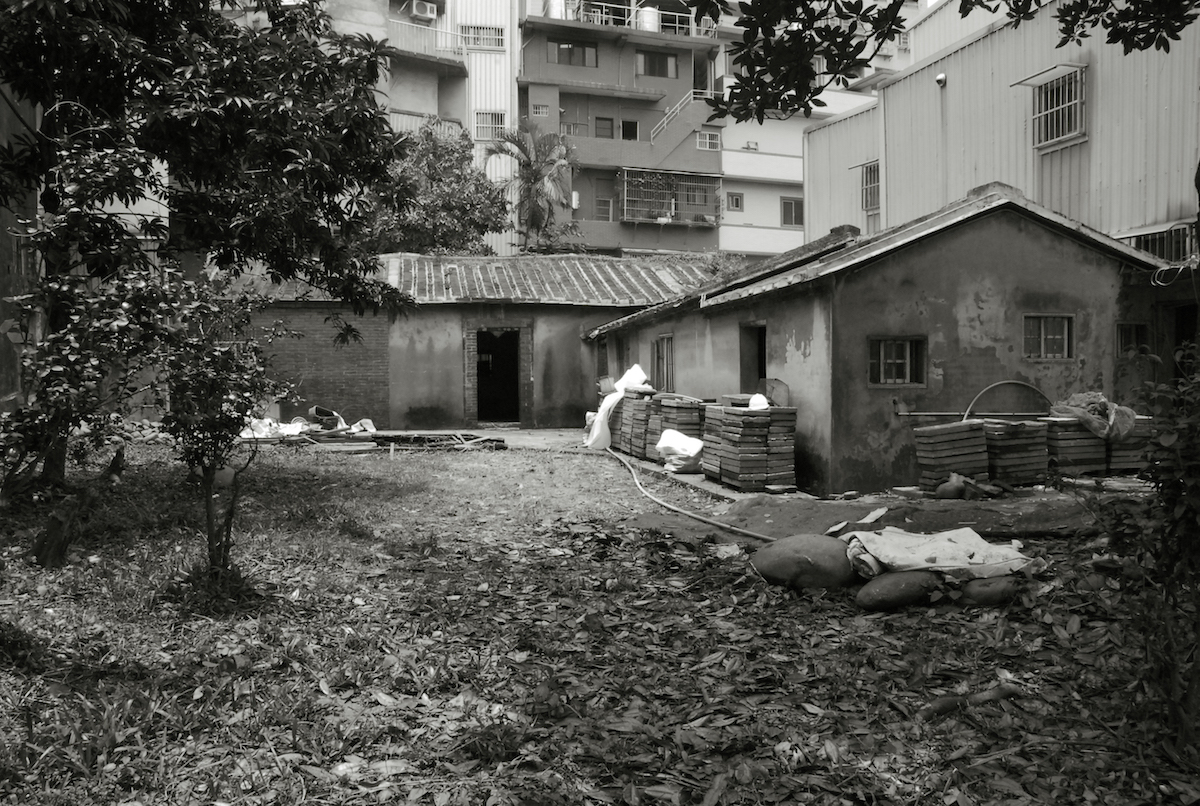 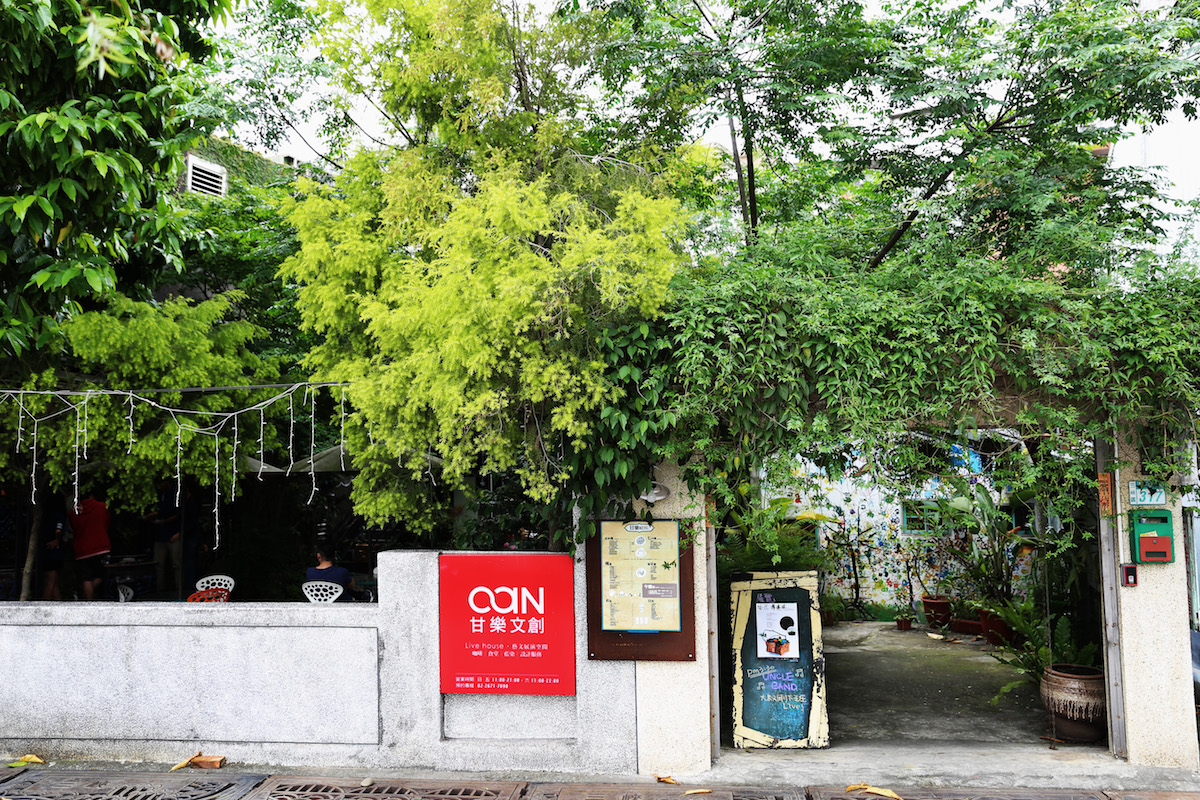 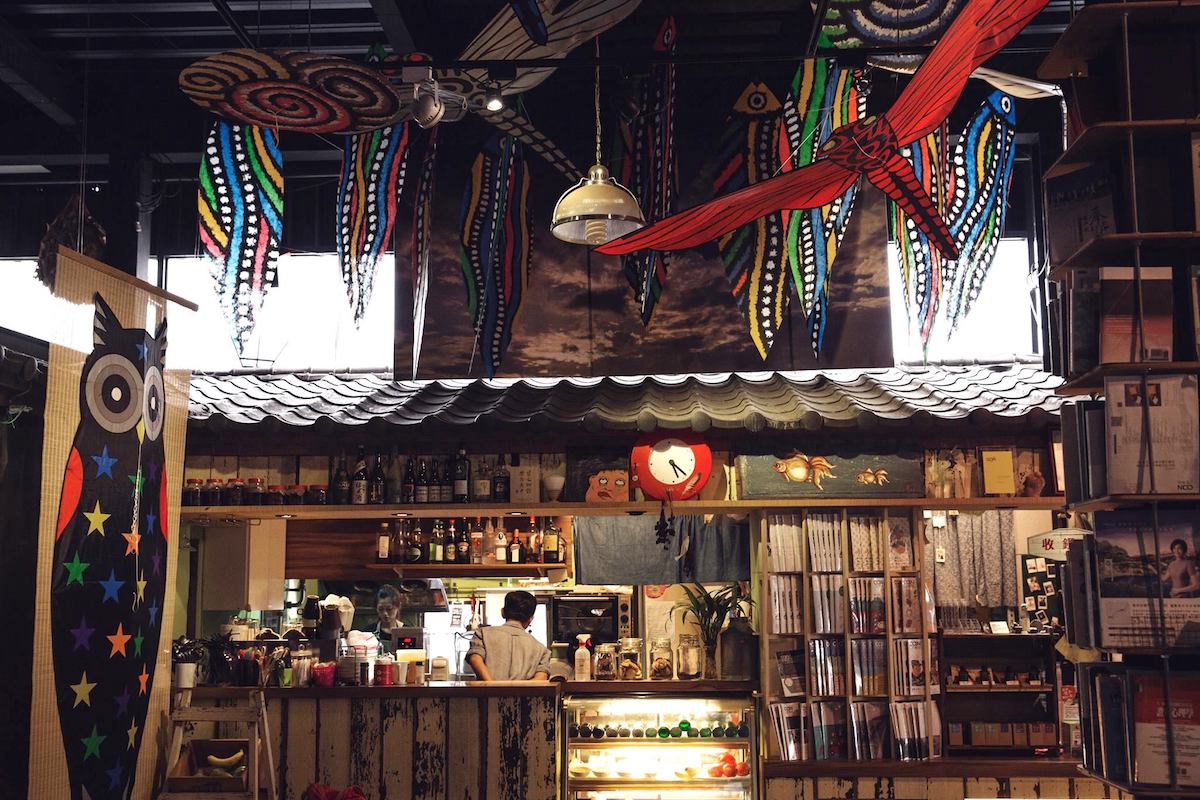 We renovated an abandoned sanheyuan into a space for art and culture display to provide artistic and cultural teams and local artists a stage for presentation, as well as to integrate local artistic and cultural resources in the hopes of constructing Sanxia into a friendly and sharing colony of culture and creativity. We have also engaged in the “Community Cultivation Project” to help local craftsmen, create development opportunities for traditional crafts through designing, and attract more youths to come home to engage in the public affairs of the community and expand social influence. In addition, we have invested resources to construct a caring system for disadvantaged students, accompanied children in their growth, and created dreams for children for them to have the power to change the future. 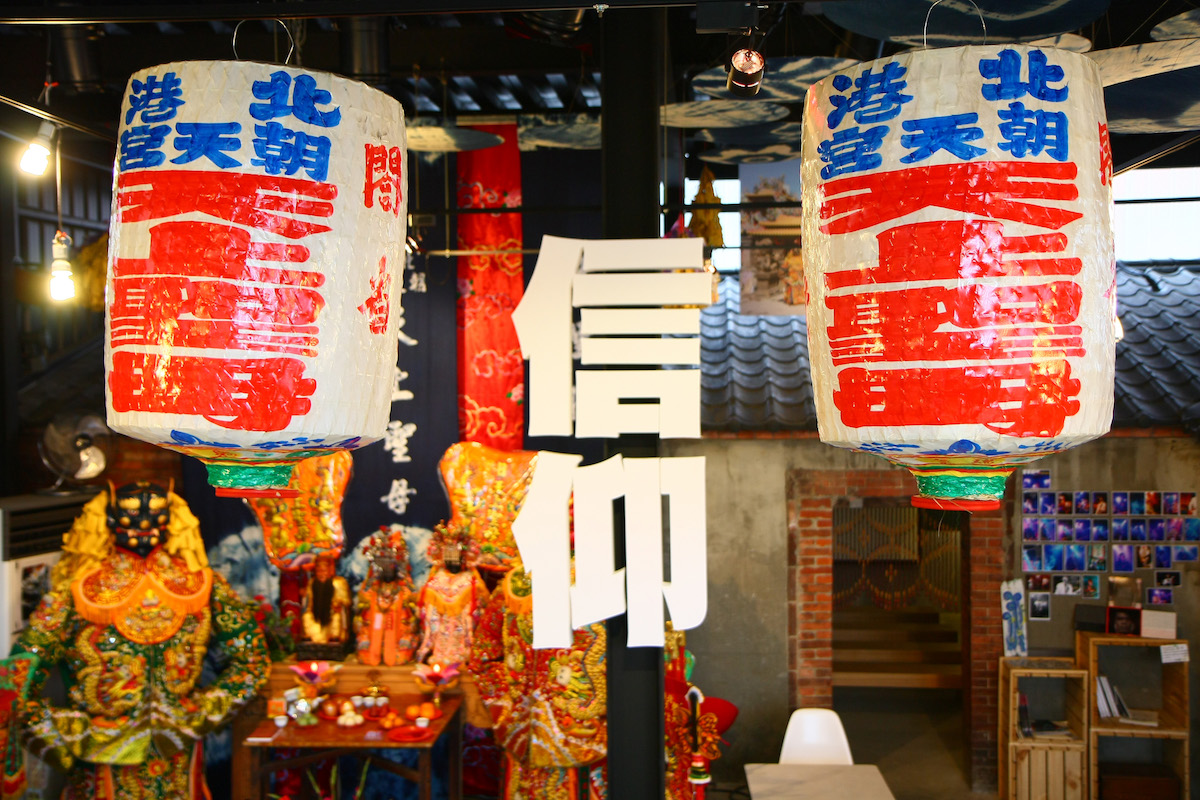 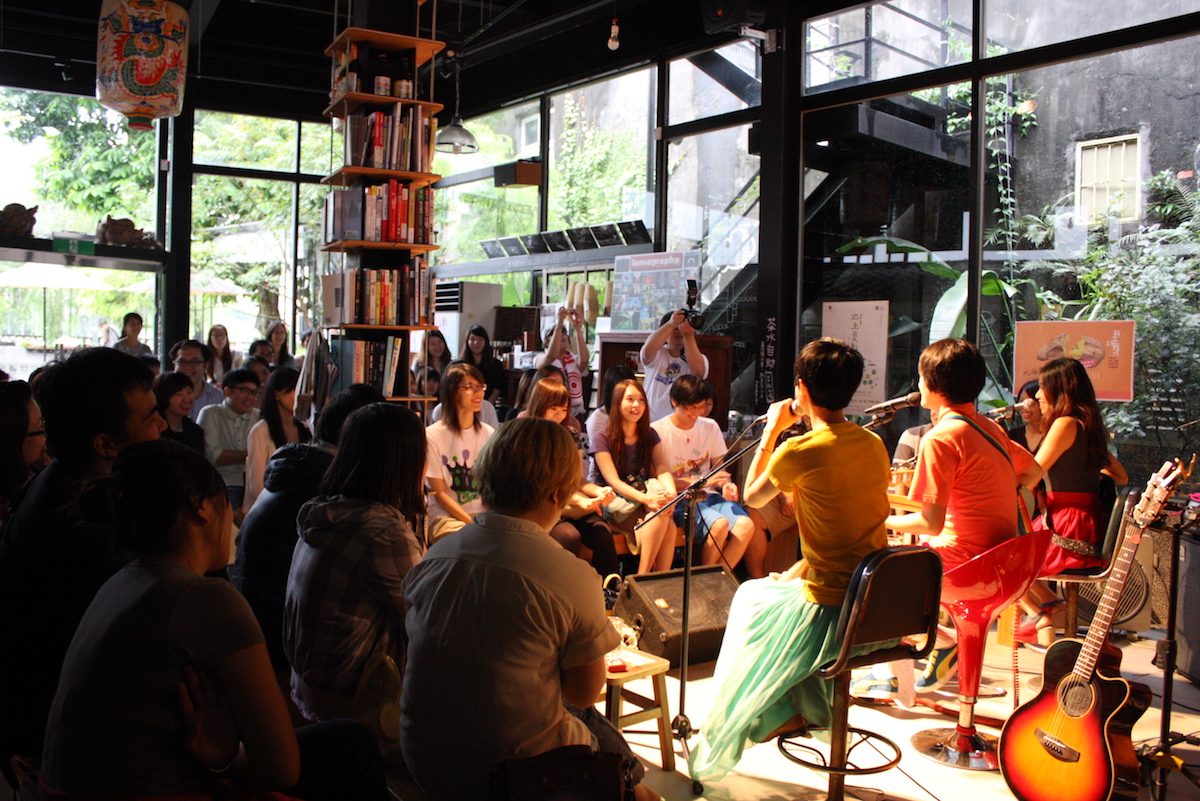 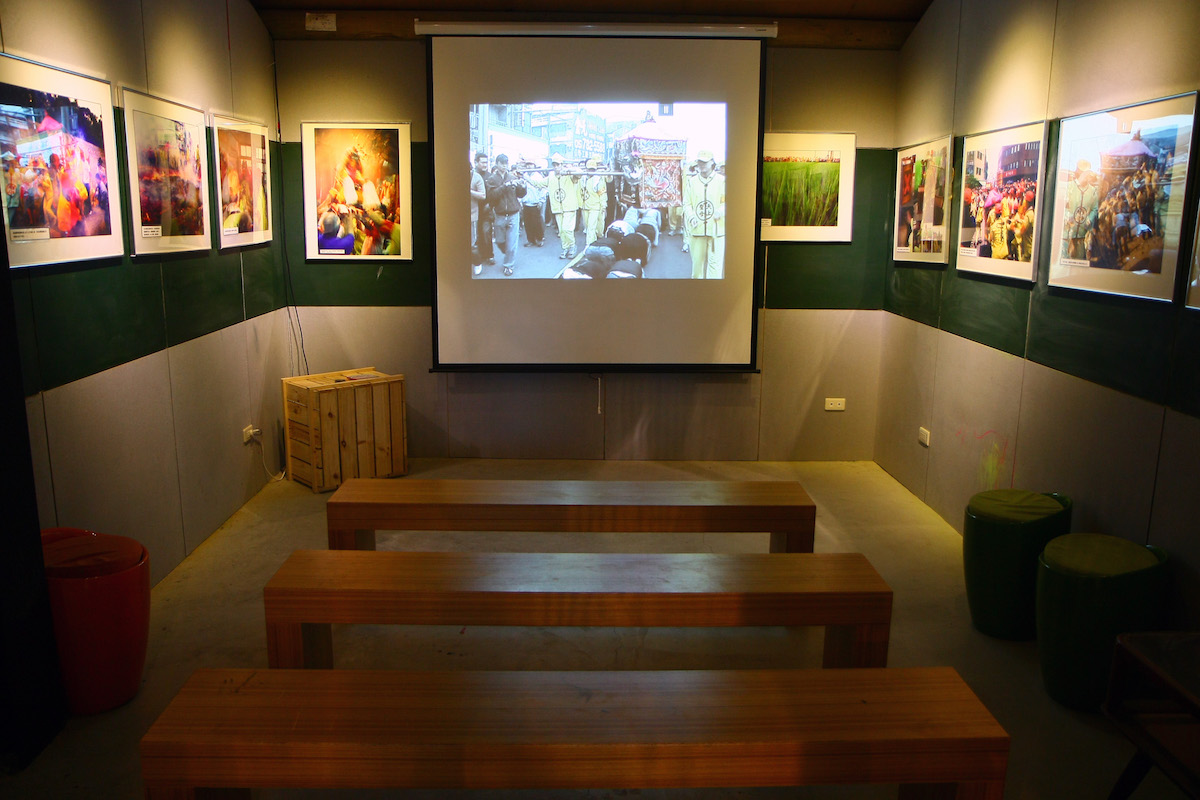 CAN Culture, Art & Nature received the Cultural & Creative Award from the Ministry of Culture in 2012 and 2013, the Taiwan SEMs CRS Award from MANAGER today in 2013, and the “Local Cultural Promotion Contribution Award” of Taiwan Design Best 100 in 2014. CAN Culture, Art & Nature developed the “CAN Accommodations”, a cultural experiencing platform in 2015, to connect local resources and introduce issues that it has been  following and putting an effort in for years, allowing 10% of purchases on local commodities can be invested in the welfare foundation of community development for disadvantaged children, innovative development of industries, environmental education on the land, balanced urban and rural development, and construction of artistic and cultural platforms. We believe that everyone has the power to change to make tourism a way for changing society. 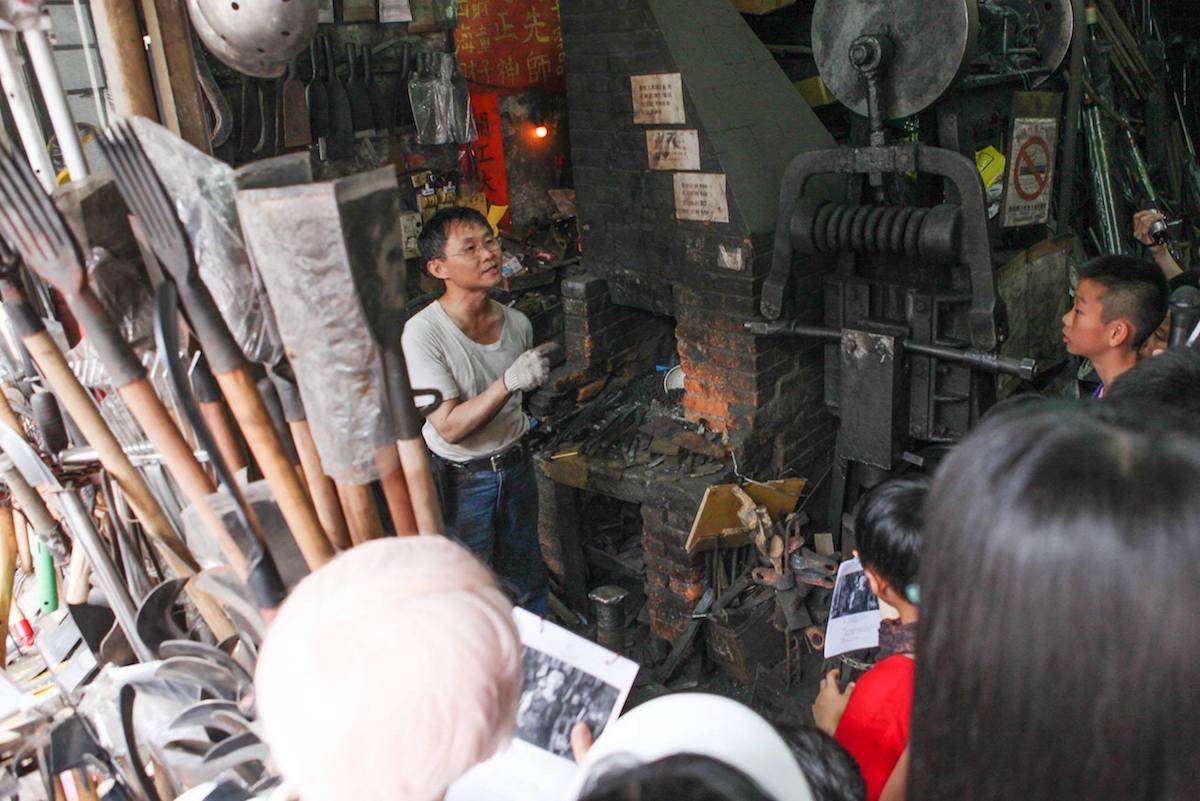 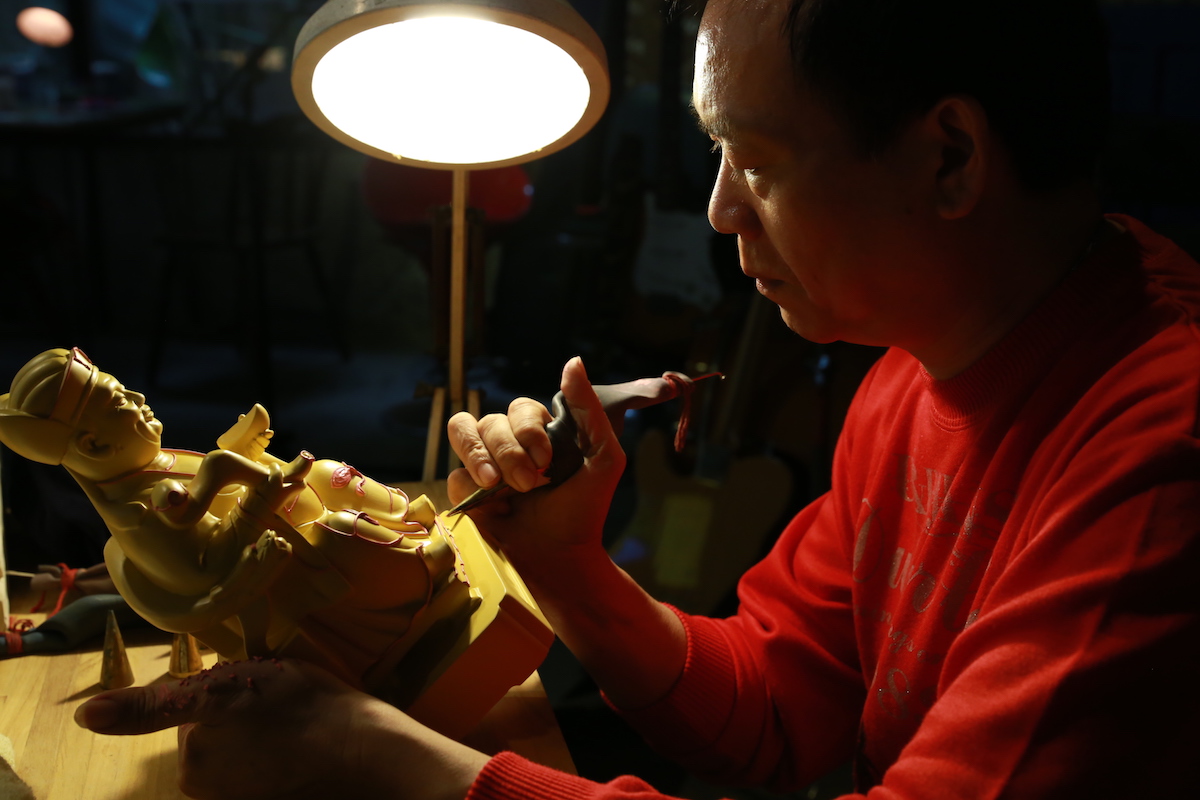 We believe that cultural and creative industries should not stop at the design and development of commodities. They should bring positive influence to society through the value adding of culture and creativity, and have infinite potentials, just as the “CAN” logo of CAN Culture, Art & Nature symbolizes ∞.

Every item you participate in CAN Culture, Art & Nature will become a drive behind sustainable cycling feedback. 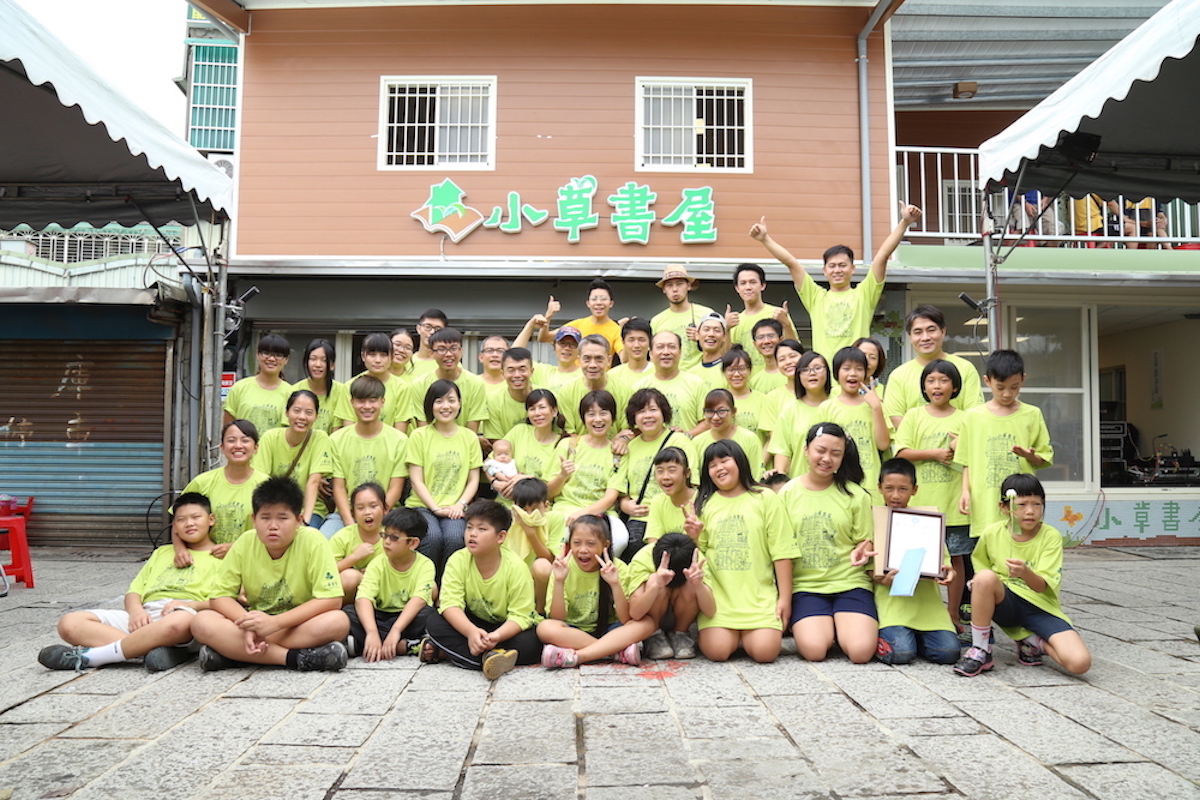 For the past twelve years, we have accompanied over one hundred children from Sanxia through life testing moments, such as loss of mother, loss of a relative, dropping out of school, being sent to a juvenile court, etc. We have cried with them, laughed with them, offered them true care, and soothed their scars. As their models, we have guided them toward positive learning and thinking, as well as gave them goals to build self-confidence in the pursuit of their dreams. For us, every child in the community is equally important and none of them should be abandoned. In Grass Book House, we live and grow with the children. We also extend our arms and embrace the children when they make a mistake or when family troubles become difficult, giving them the “love and accompaniment” that they need the most while growing up. 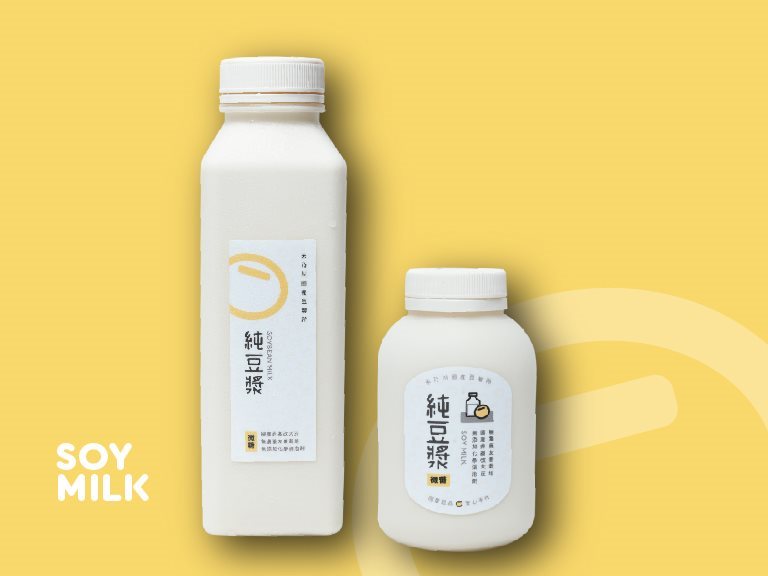 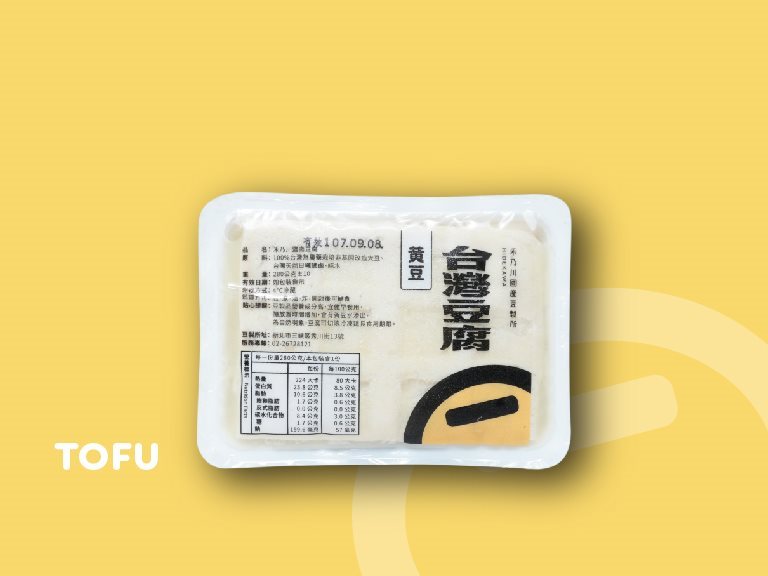 The product has a soft an... 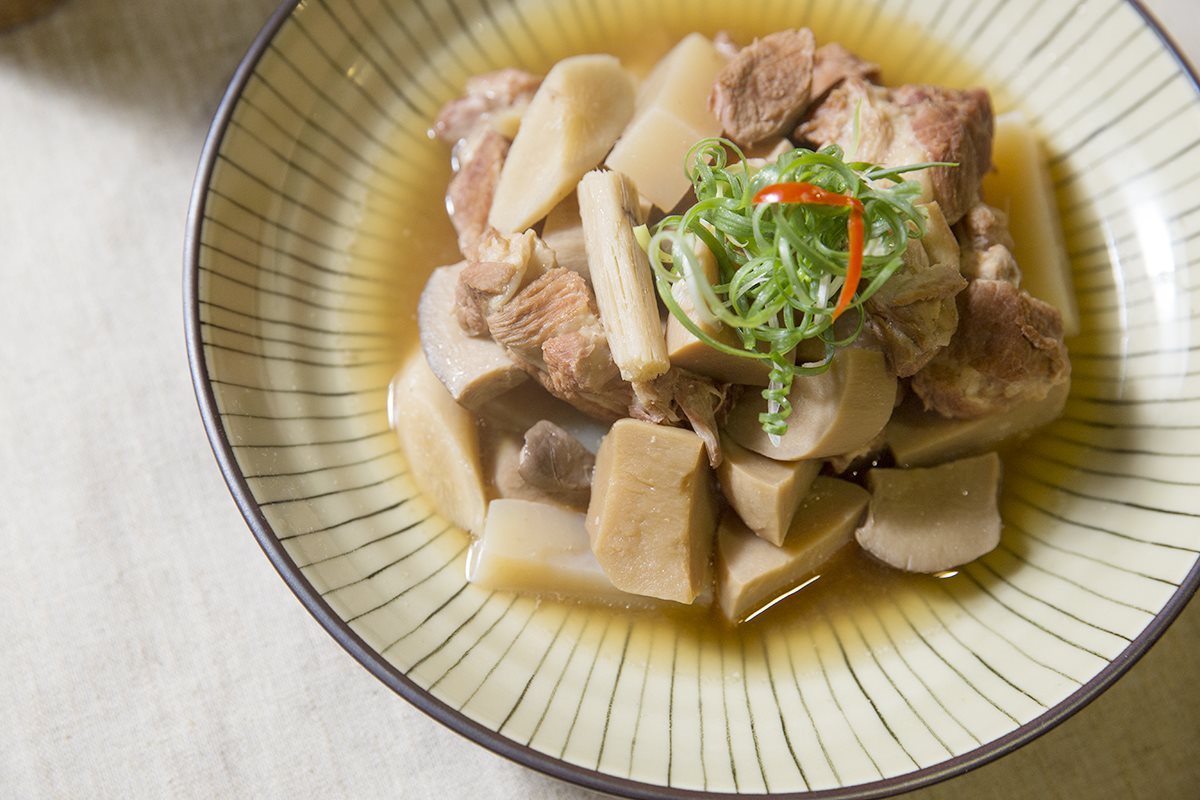