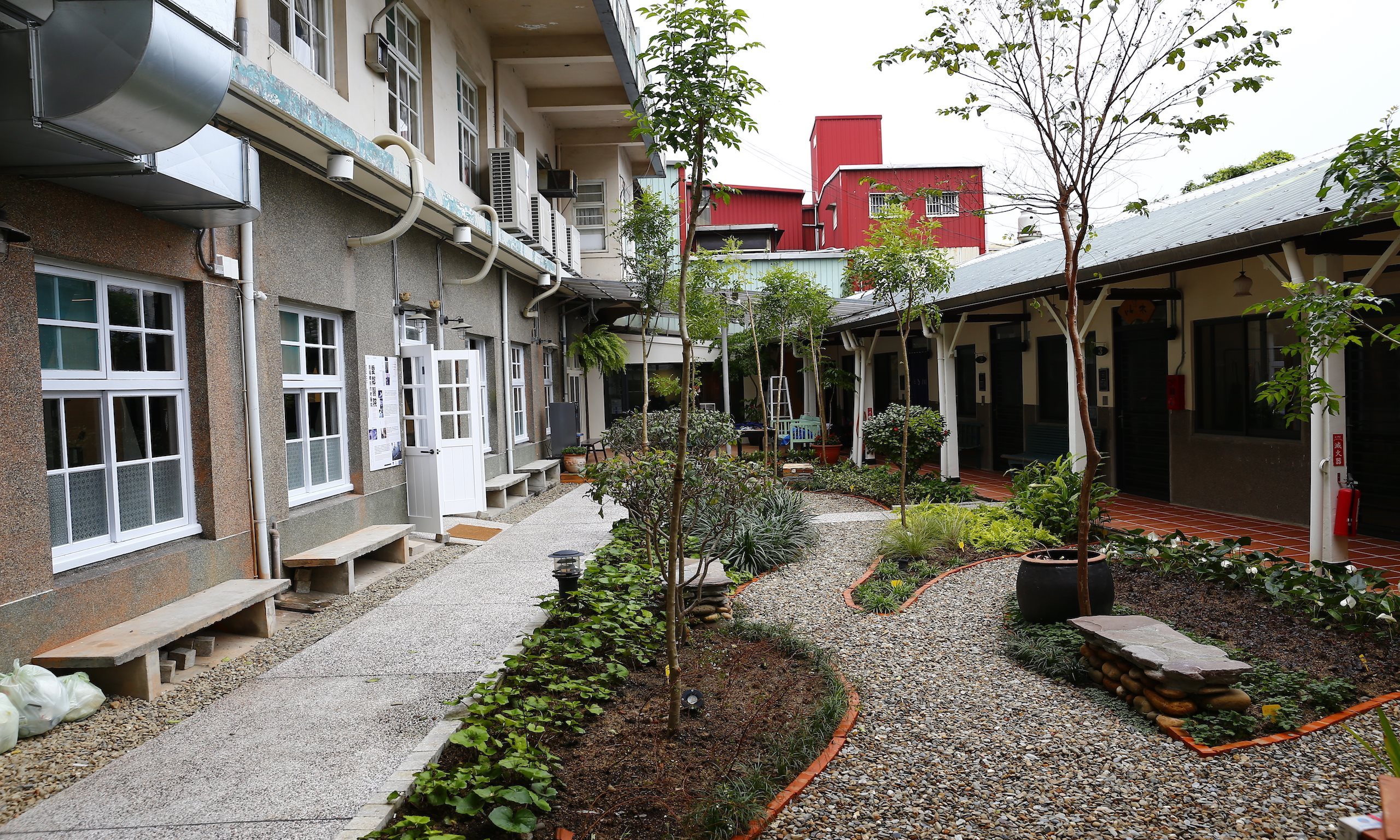 END_OF_DOCUMENT_TOKEN_TO_BE_REPLACED

The old hospital that benefited the people – Ailin Hospital

Sanxia is a mountainous area with prosperous mountain products, such as agriculture, forestry and mining. Coal mining was especially dangerous, and Ailin was the most important medical center when it came to mining hazards. As transportation was inconvenient back then, Ailin was the most convenient choice for the inhabitants of adjacent areas, including Sanxia, Yingge and Daxi.

Dr. Chong-Ming Chen returned to Sanxia in January of 1947 and established Ailin Hospital. The Chen Family was a prominent family in Sanxia. Mr. Jing-Mu Chen, the first generation, worked as an accountant at Mitsui Co., Ltd., the timber transport center in Sanxia, during the Japanese colonial period; he bought the land from Mitsui and built this house. Mr. Chong-Ming Chen, the second generation, was a surgeon who studied in Japan; he established Ailin Hospital.

Dr. Chen shot to fame by performing a cecectomy on En-Bo Tang, a Japanese general, with new equipment and excellent technique. Dr. Chen’s medical skills were extraordinary, and he was proficient in both general and surgical medicine. During his greatest period, he not only practiced at Ailin Hospital, but also offered regular outpatient services to take care of the people in Daxi and Yingge.

Ailin Hospital was one of the earlier hospitals in Sanxia. The appearance of the building’s first entrance is the same as the other stores on Old Street. However, through the long corridor, there is a two-story Romanesque architecture behind the small yard. Though over eighty years old, the house is still beautiful as the terrazzo gables and columns, the fountain in the garden covered with greenery, and the wide and high-ceilinged architectural space are all spectacular.

After Ailin Hospital closed in 1996, the building of the first entrance was bought by Matsu Temple, Xinglong Temple; Mr. Ya-Dao Chen, the eldest son, kept the wards of the second entrance and established Ailin Nursing Home in 2002, which was relocated to Yingge in 2017.

Dr. Chong-Ming Chen was born in 1919. After he graduated from KaiNan High School of Commerce and Industry, he went to Japan and studied at 原手醫學院. He then went to China and served as an attending physician of the Surgery Department of Tongren Hospital in Beijing, where he got married; he returned to Taiwan in 1945 and worked as the teaching assistance of Professor Shi He at College of Medicine, National Taiwan University; in 1947, he returned to Sanxia and established Ailin Hospital.

Dr. Chong-Ming Chen not only practiced medicine to help the people, but also cared about the local advancement, and he was a councilman for the fourth council of Sanxia. As he fought cancer, he was still quite concerned about medical research, so he decided to leave his body to College of Medicine, National Taiwan University for performing experience on injected embalmment, so it could be said that he was still contributing to the world after death. Because of cancer, his condition worsened and he passed away in 1987 at the age of 67.

New mission of the 70-year-old hospital!

As we accompanied the elementary schoolchildren in the community for over a decade, we have watched teens as they left the learning site.

We found this 70-year-old building, the former site of Ailin Hospital, by Sanxia Old Street by chance at the end of 2016. Through the collective planning between CAN Culture, Art & Nature and Taiwan Sustainable City and Town Caring Association, and combined with B+P Architects, the building was constructed into a quality food shop, HIDEKAWA Domestic Soybean Products. We also raised funds to build a vocational training school, i.e. Green Grass Occupational School, for the teens in Sanxia as a field for occupational exploration for disadvantaged teenager so that that could have the power to find life again.

Ailin Hospital cured the illnesses of many people in Sanxia in the past. Though the hospital no longer exists, we can save the future of more teens by extending the old hospital’s ethos of saving life through the strength of the community. 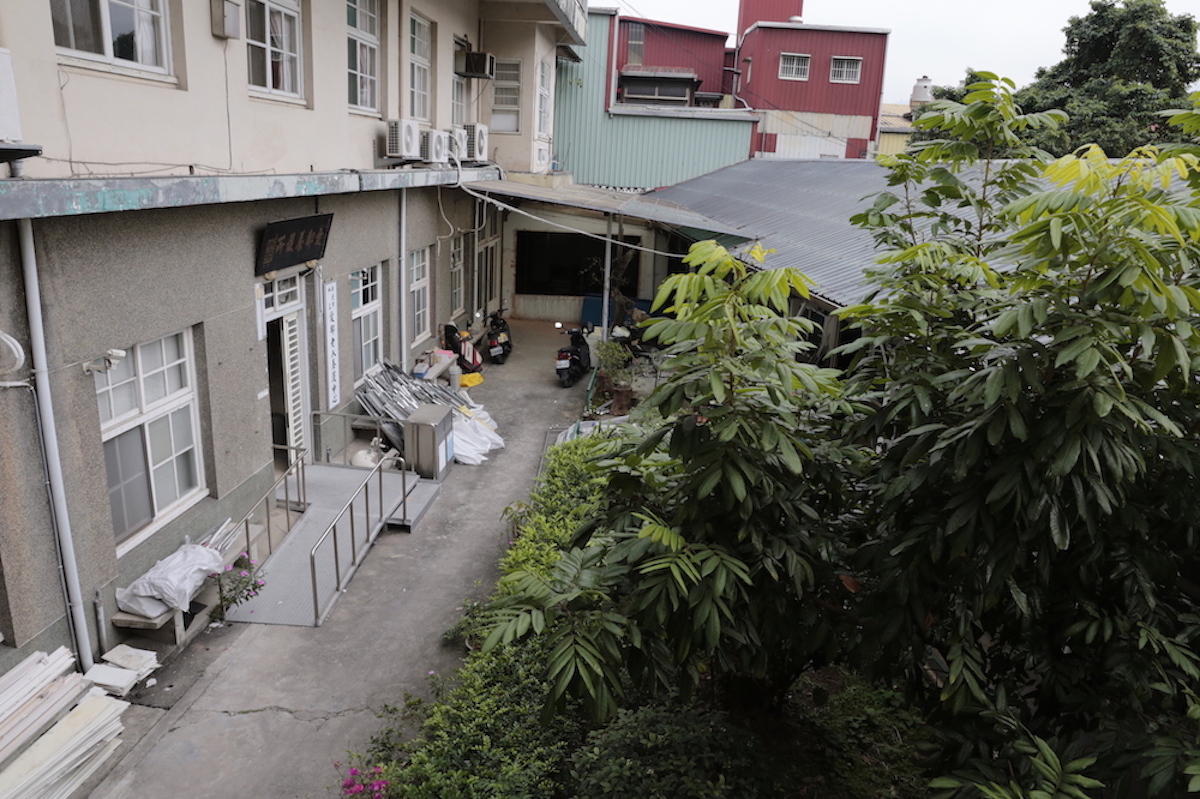 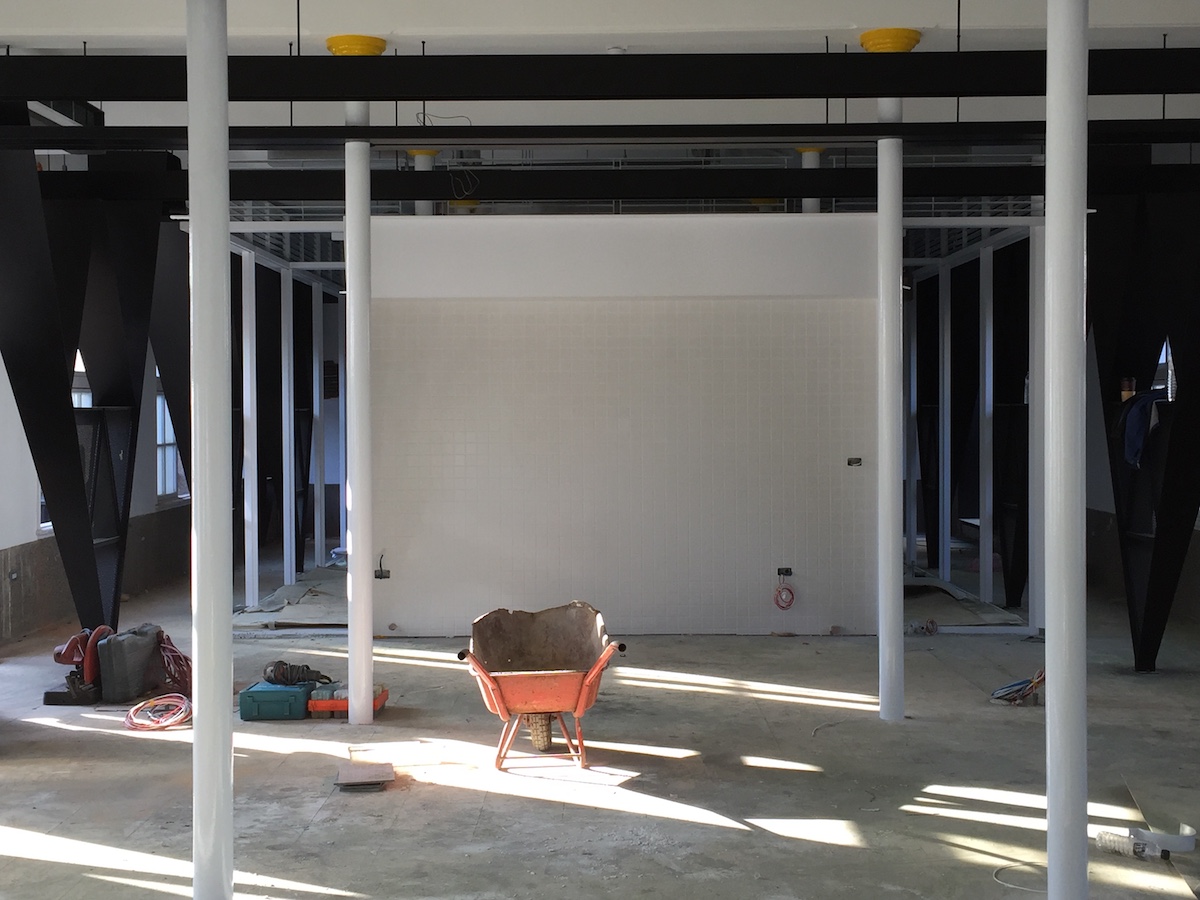 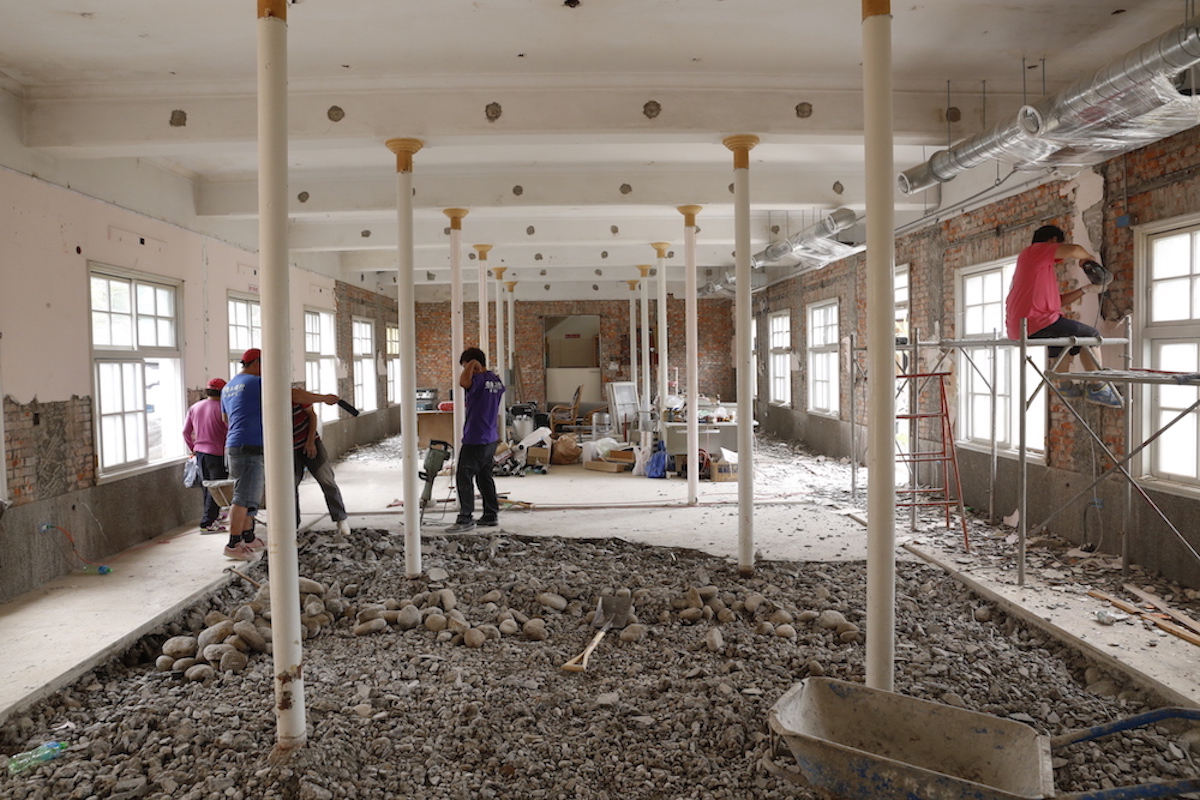 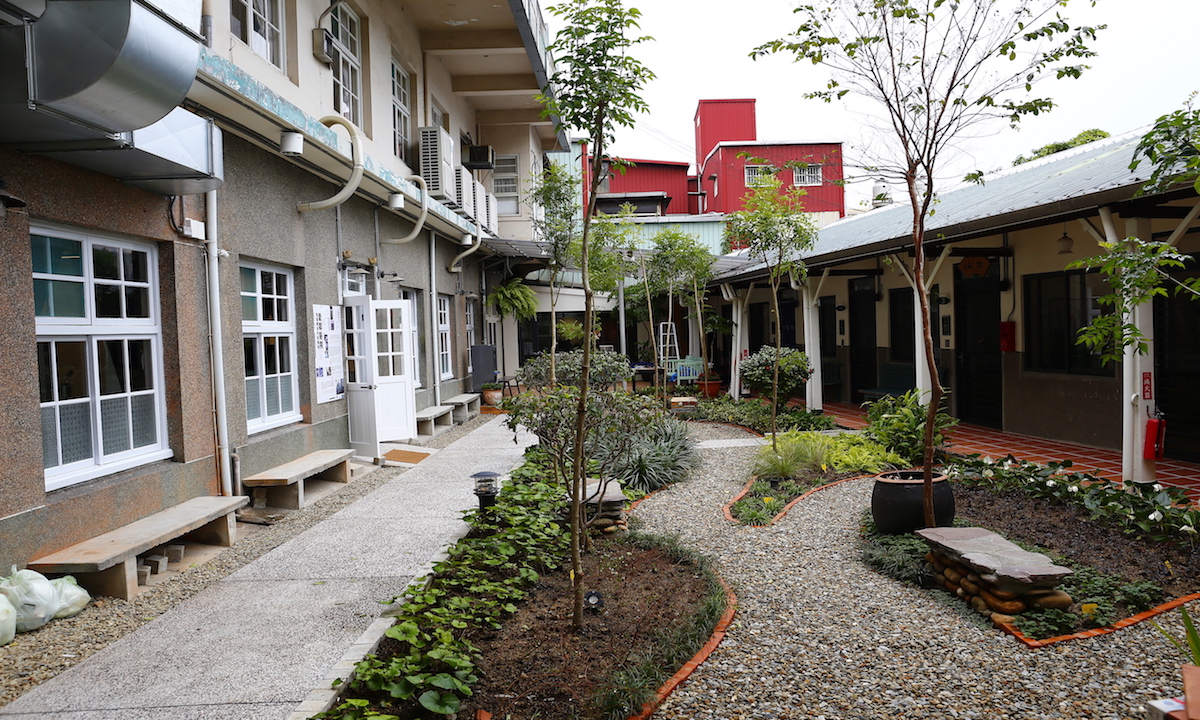 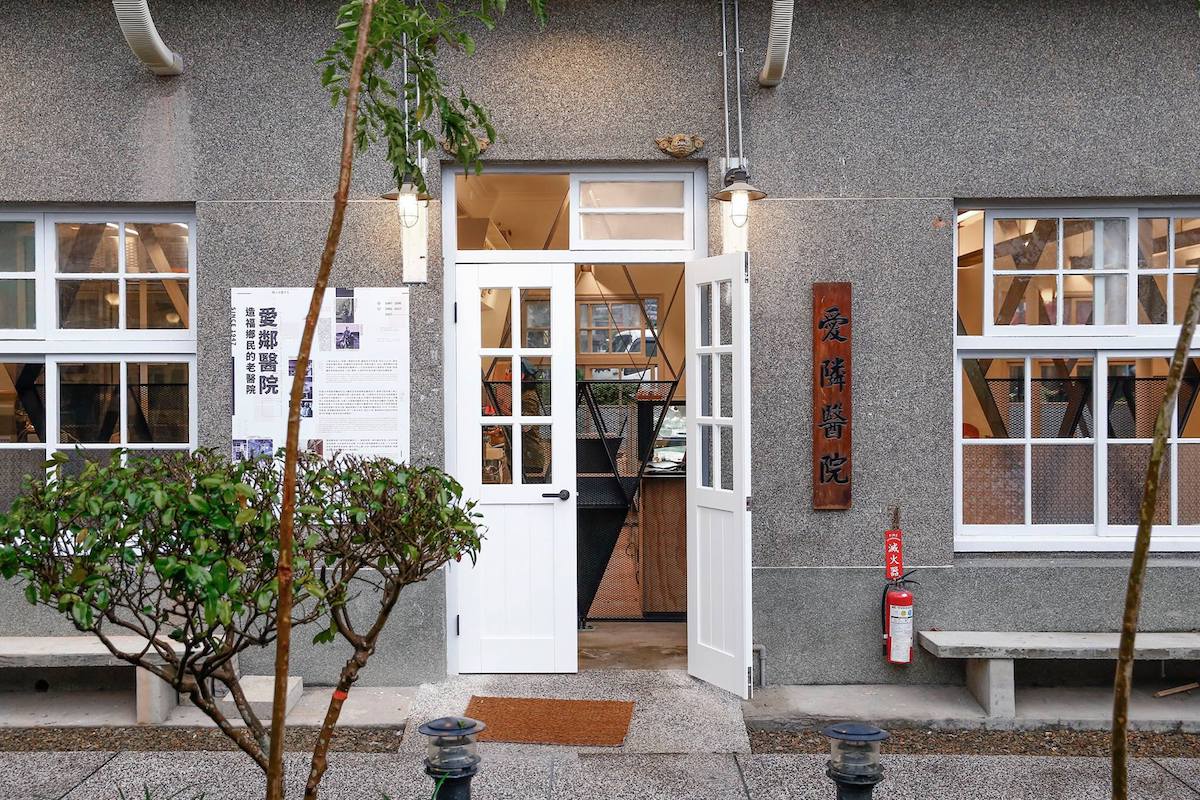 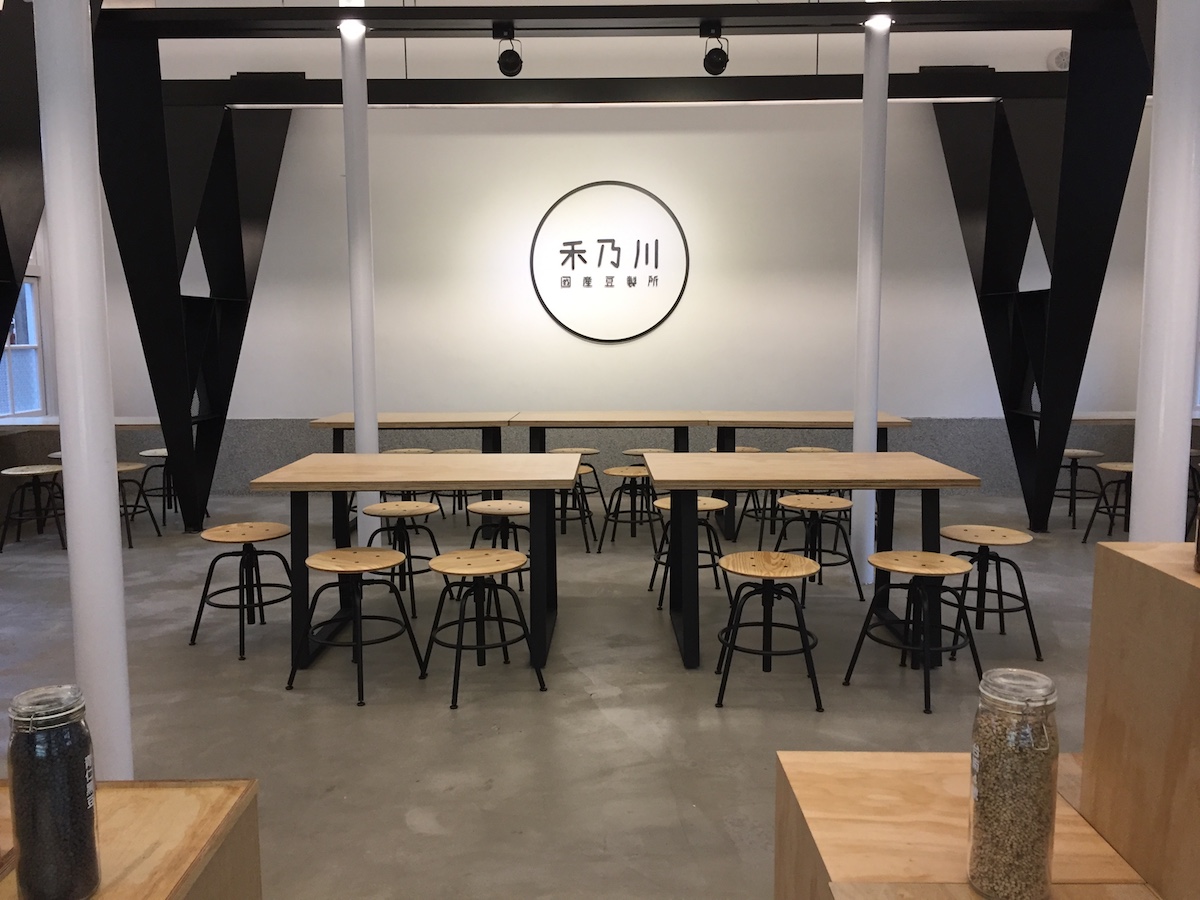 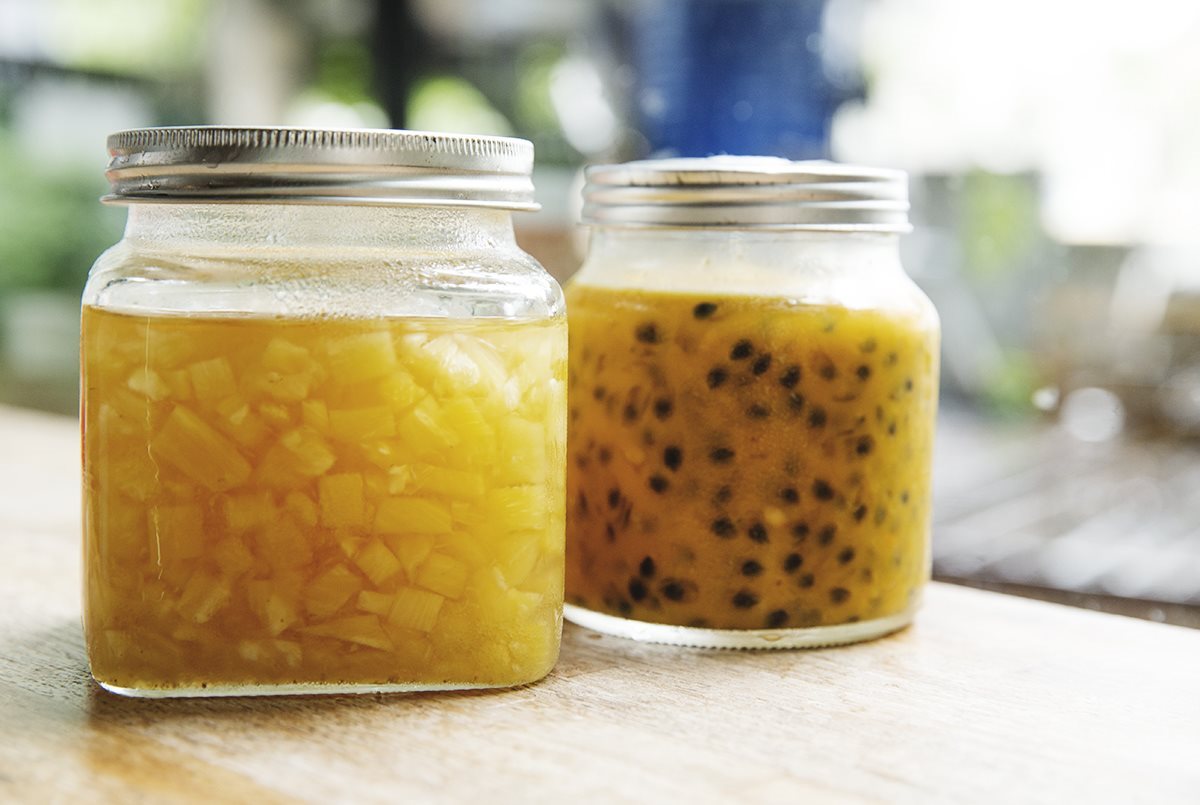 A must-drink product in s... 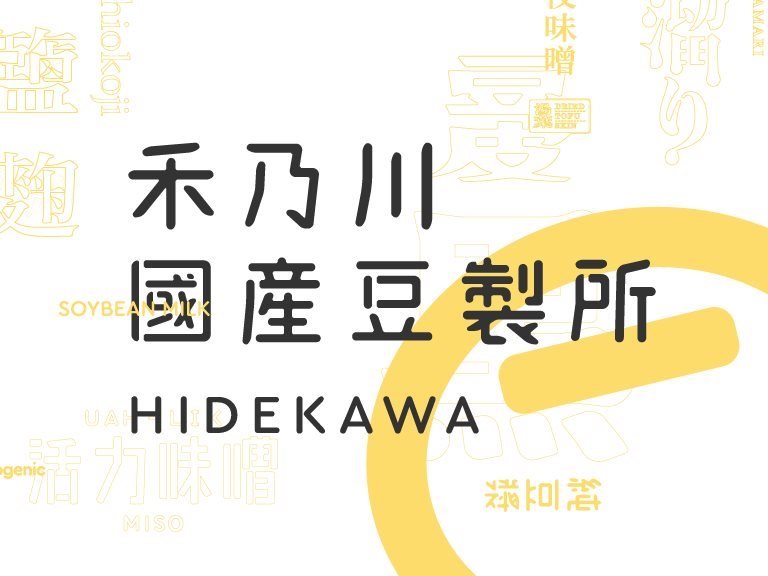