END_OF_DOCUMENT_TOKEN_TO_BE_REPLACED

In 1785 (50th year of Qianlong Era in Qing Dynasty), inhabitants of Sanxia built a Tudigong temple behind Zushi Temple on the right, and it is now one of the oldest Tudigong temples in Sanxia.

The design of Fu’an Temple’s reconstruction in 1996 was drawn by Master Chien-Lang Li, a scholar of restoration of historic monuments. Stone and wood were used for the base and body, respectively. The main part of the temple was constructed with ebony, while the main hall had ebony beams and a high ceiling, which was rarely seen in Tudigong temples, thus making it quite special. 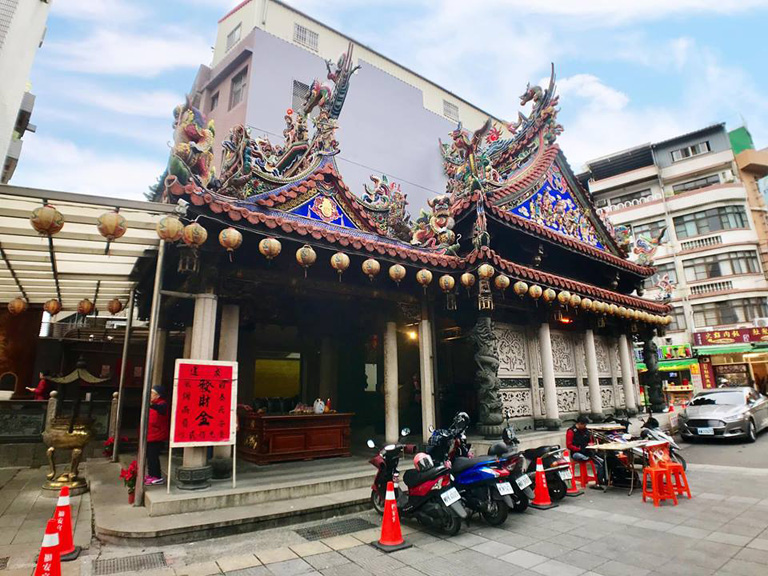 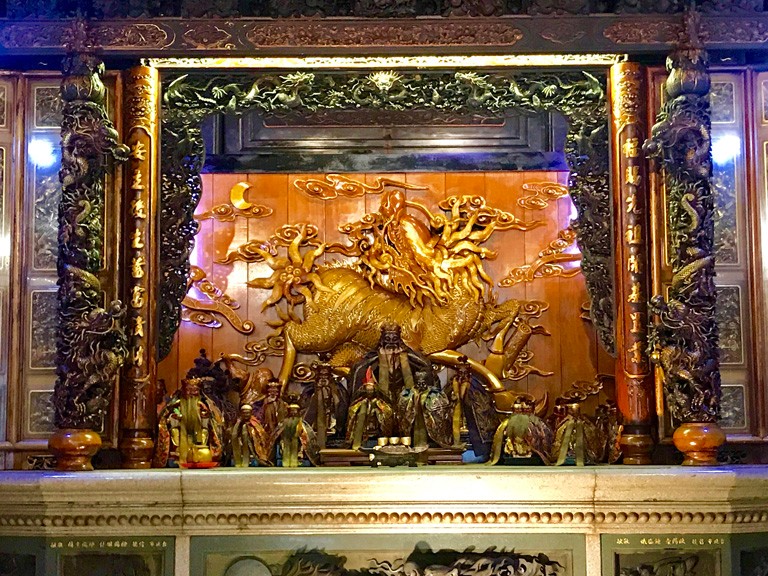 ▲ Exquisite carvings on ebony are used in the main hall 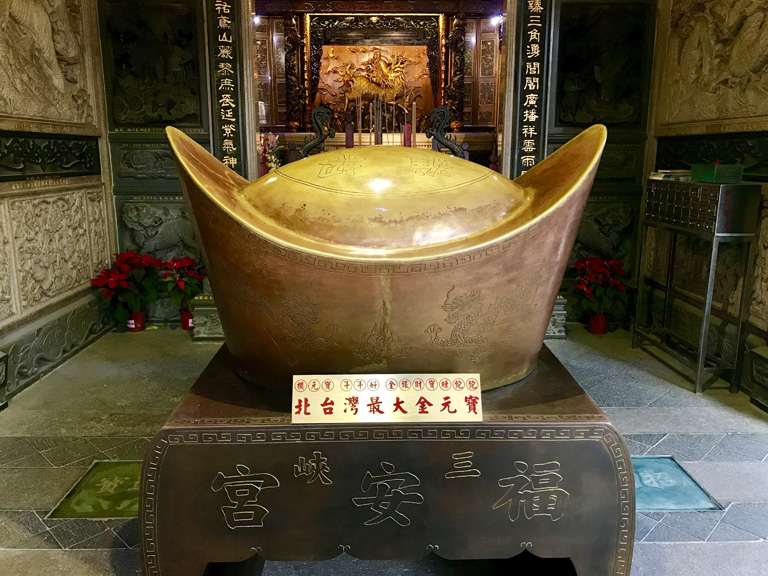 Fee: Free; feel free to make a donation for incense and joss paper 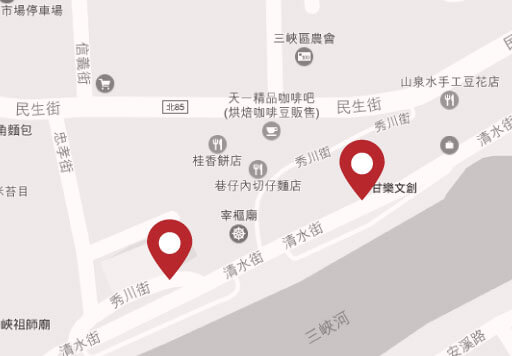 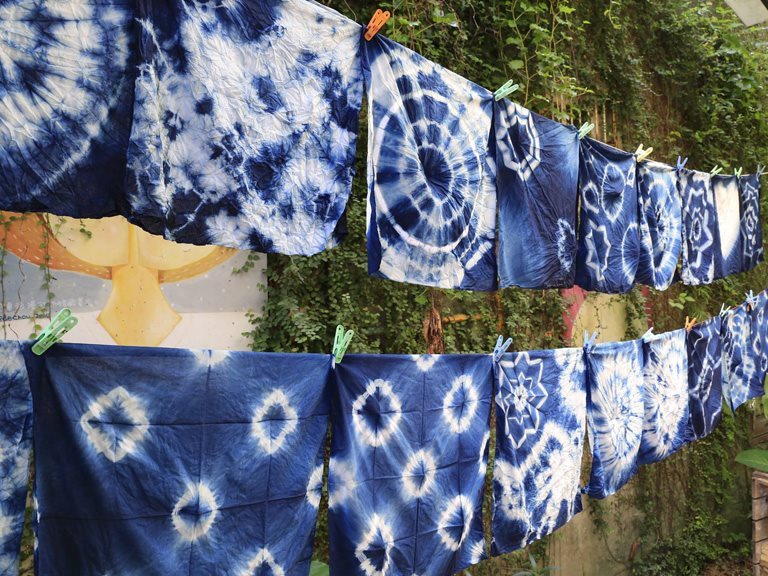 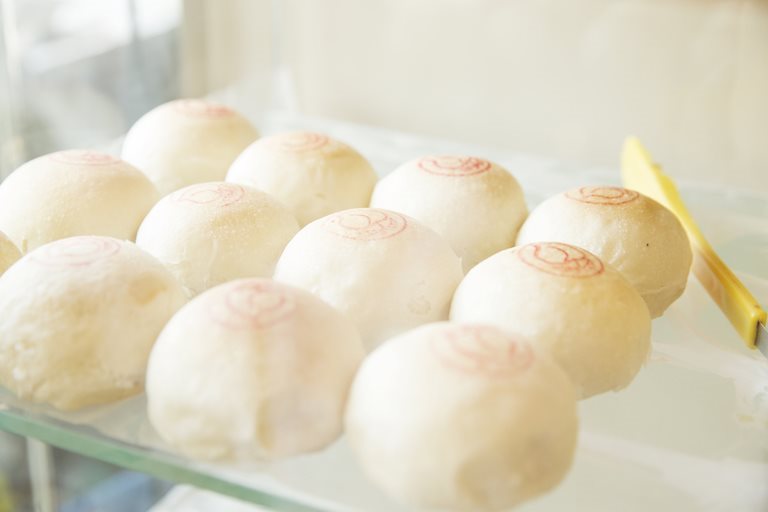 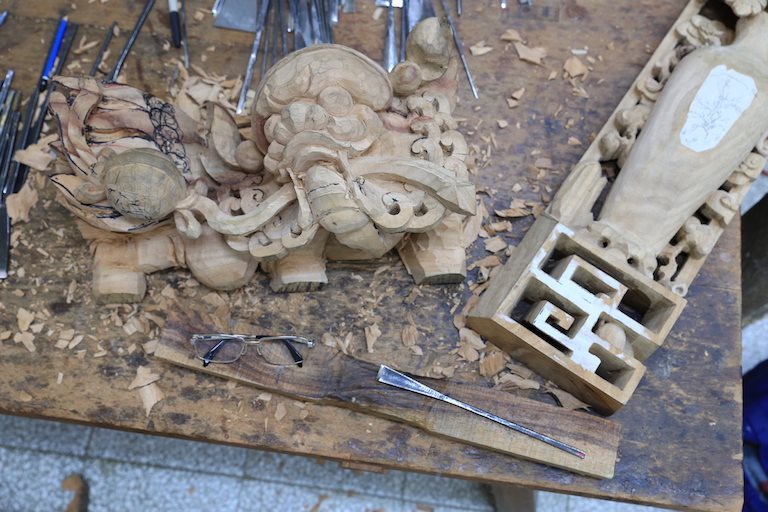 When you visit Sanxia, yo...